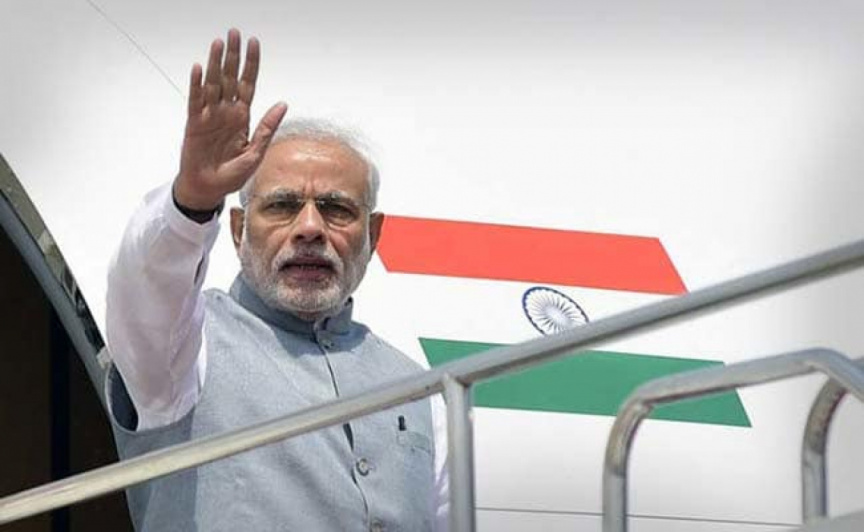 This is Modi’s first visit to Maldives – the only South Asian country Modi has not paid a visit to the past four and a half years.

The decision by Modi to attend Solih’s inauguration is seen as a sign of possible reconciliation between Maldives and India during Solih’s presidency.

Solih’s inauguration will begin at 5 pm at the national football stadium this Saturday.