BroadCom decides in favor of RaajjeTV 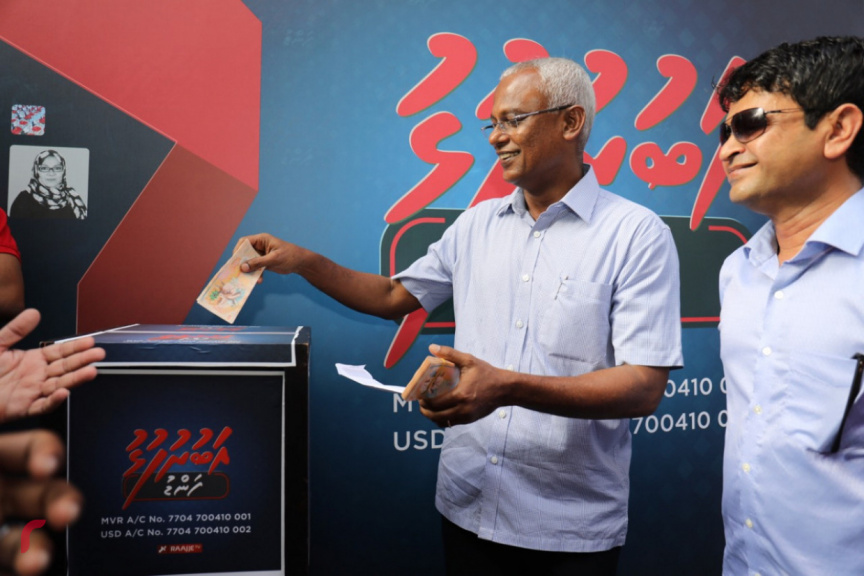 Maldives Broadcasting Commission (BroadCom) has decided in favor of private television channel, RaajjeTV, over the latest allegation the station criticized the Maldivian judiciary.

The decision in favor of RaajjeTV comes after fines of millions placed on the station by BroadCom for similar violations of code of practice in the past.

The latest complaint was filed on November 4 over the comments made by the presenter on the station’s show ‘Fashaairu’ on October 31. The complainant said the comments violated the integrity and honor of courts and judges.

“Especially noted are the contents which showed contempt for the Supreme Court and Supreme Court justices and violate the integrity and honor of the entire judiciary,” wrote the complainant.

BroadCom published its findings on the case this Thursday.

“It therefore cannot be concluded the presenter who broadcasted the content in question spoke in violation of the Broadcasting Code of Practice,” decided BroadCom.

The decision was made with the majority vote of members of the BroadCom.