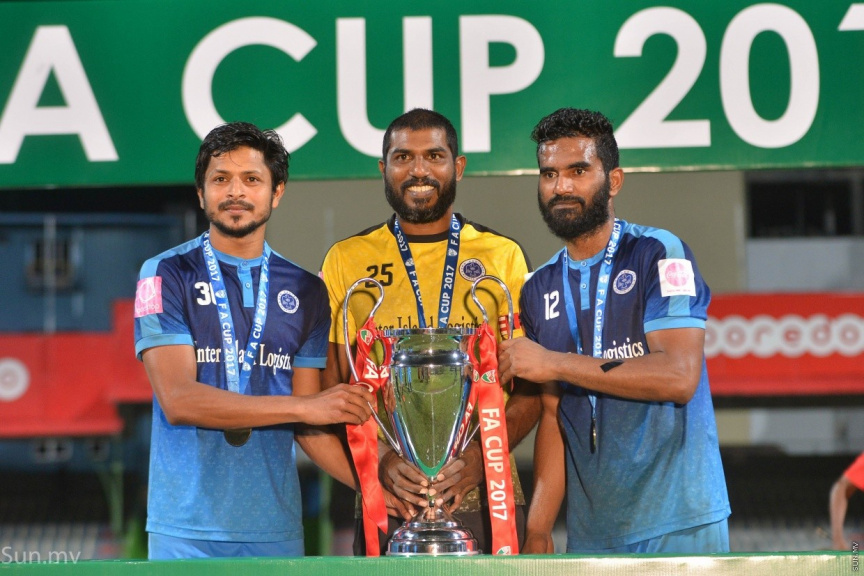 FAM has issued a statement in which it said the decision was made due to the delays in the Maldivian football season this year. The association said it made the decision after discussions with Malivian football clubs on November 6.

With the decision, the club which will qualify for FA Cup 2019 is the champion of the Premier League 2018. And the runner-up will be awarded a spot in the play-offs for the AFC Cup.

The delays in the football season this year is due to the 70-day break taken during the league for the SAFF Suzuki Cup.

A FA Cup last cancelled back in 2015 due to damage to the grass on the national football stadium from preparations for the festivities held in the venue to celebrate Maldives’ 50th Independence Day.

President’s Cup was delayed to next year, and the pre-season Charity Shield match was initially postponed due to the State of Emergency declared in Maldives, and later cancelled after it was decided changes to the footballing calendar could cause problems for the national teams and clubs.