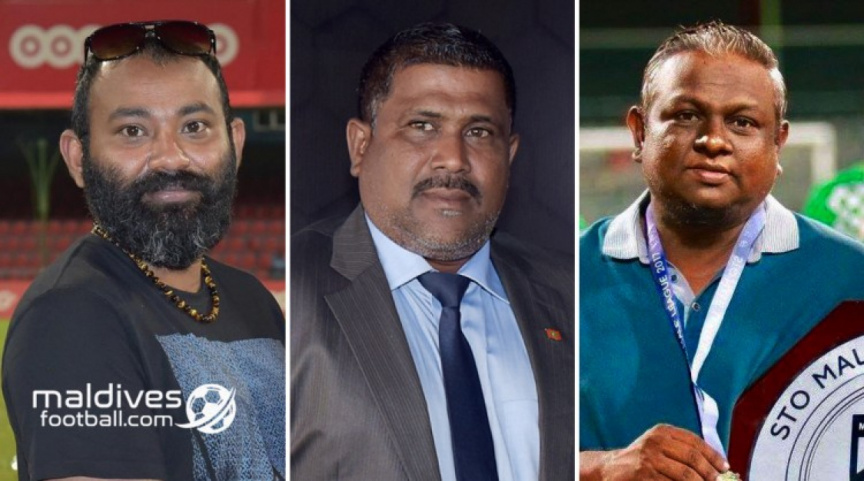 FAM’s bylaws allow new members to be appointed to replace those who resign through unanimous consensus of the ExCo. But the appointments need to be called to vote at the earliest general meeting.

The three appointments put the number of members at the FAM’s ExCo to nine.

The three lawmakers were dismissed following low attendance during the politicial turmoil of 2018 when they lived in self-exile abroad, reports FAM.