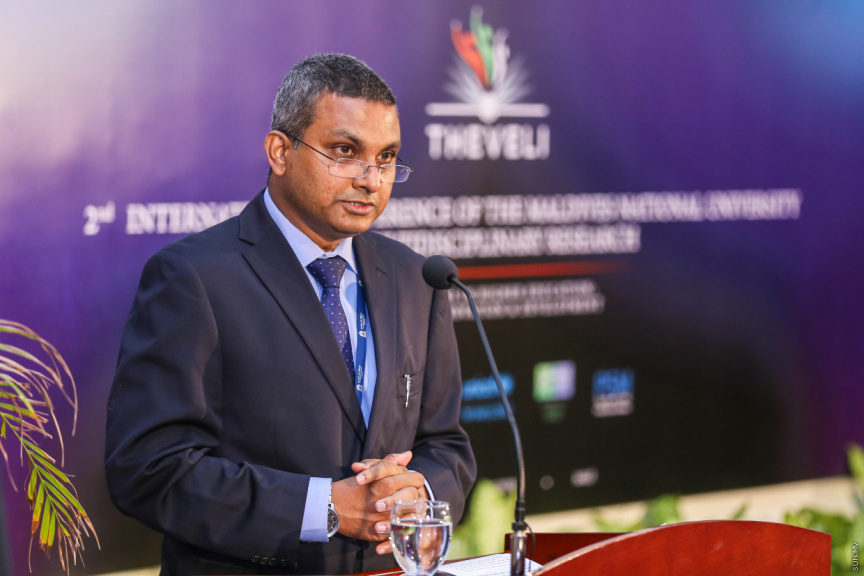 Fawaz said that free higher education in Maldives will expand the university’s operations.

He said the work of the MNUSU needs to be expanded to corresponded with the expansion of the university’s operations.

The university says it is holding negotiations with the Housing Development Corporation (HDC) and will start construction of the new campus as soon as it obtains land permits.

The university also recently established a new science facility, the School of Medicine, which is scheduled to start medicine courses soon.

MNU teaches approximately 9,000 students via its campuses in the capital and the atolls, and its open learning centers.