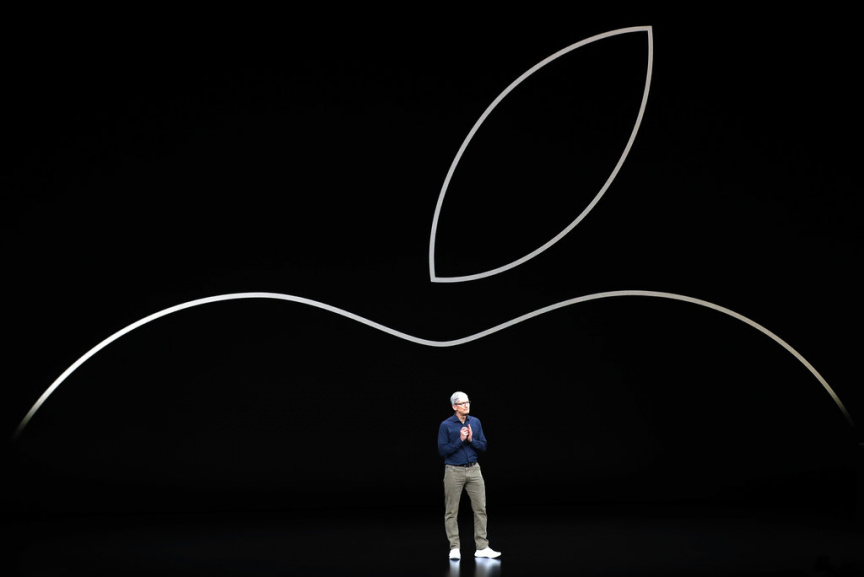 But the latest models costing $1,000 and more are popular enough to keep propelling profits ever higher for the world's most prosperous company.

The mixed bag emerged in the quarterly results that Apple released Thursday amid jitters about how the company and the rest of the technology industry will fare in the face of myriad threats to growth. Those include increased government regulation, the escalating U.S. trade war with China and the specter of rising interest rates crimping economic growth.

Apple's performance for the July through September period evidently wasn't enough to ease investors' concerns. Besides fretting over Apple's fiscal fourth-quarter results, Wall Street also was let down by a slightly disappointing revenue forecast for the current quarter covering the holiday season — a projection suggesting that iPhone sales will fall below the 78 million units analysts had expected for the period.

Shares in the company based in Cupertino, California, fell more than 7 percent to $206.31 in extended trading after the numbers came out.

Apple earned $14.1 billion, a 32 percent increase from the same time last year. Earnings per share came in at $2.91, topping the average estimate of $2.79 among analysts surveyed by Zacks Investment Research.

Revenue for the period climbed 20 percent from last year to $62.9 billion.

But investors are fixated on the number of iPhones that Apple sells from quarter to quarter, because those revolutionary devices are the key to the company's ongoing success. Apple sold 46.9 million iPhones in the past quarter, slightly below analyst estimates.

Apple released its latest iPhones, models selling from $1,000 to $1,500, at the tail end of the quarter, and those appeared to get off to a strong start. Apple fetched an average of $793 per iPhone in the quarter, up 28 percent from the same time last year.

That jump following double-digit increases in the iPhone's average sales price from the previous year in each of the three previous quarters, driven by last year's release of the first iPhone to cost at least $1,000, a test of people's love affair of the device.

Elements of this story were generated by Automated Insights (http://automatedinsights.com/ap) using data from Zacks Investment Research.