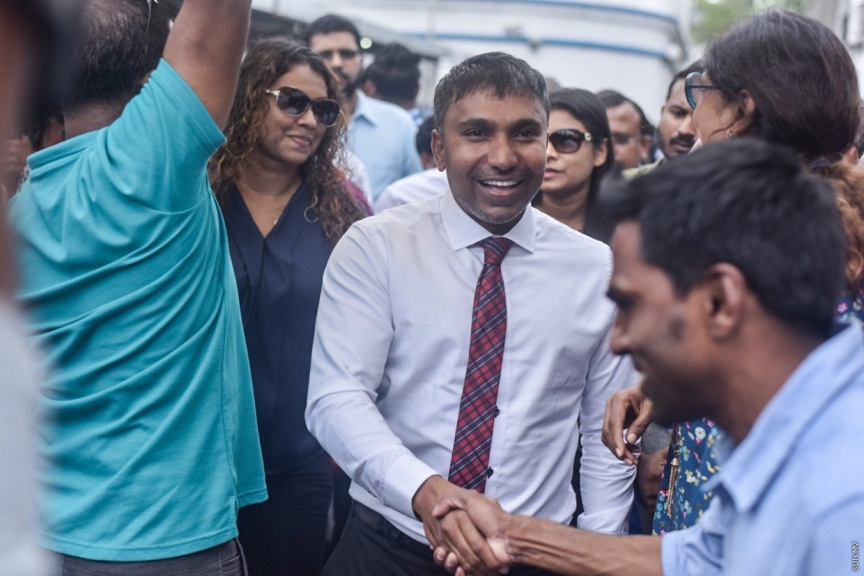 Supreme Court has overruled the decision by Elections Commission to disqualify Dhangethi MP Ilhaam Ahmed for floor crossing and reinstated him to the People's Majlis.

The court made its decision with the unanimous agreement of all five Supreme Court judges this Monday afternoon.

Supreme Court noted in its verdict that statements from both sides prove Ilhaam sent his letter to Progressive Party of Maldives (PPM) informing them of his decision to leave the party on July 10, 2017. And that PPM’s constitution explicitly states members are removed from the party the moment they send a letter to the office with their request.

Supreme Court said anything which happened prior to the date the law took effect cannot be penalized under the law.