Ibu calls on President to assist with transition 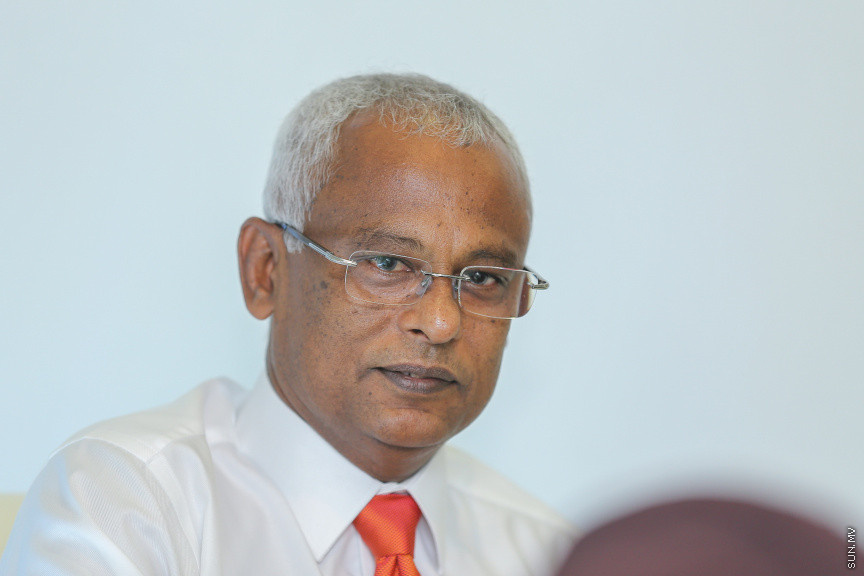 President elect, Ibrahim Mohamed Solih (Ibu), has called on the current President, Abdulla Yameen Abdul Gayoom to accept the verdict from the Supreme Court and provide the necessary assistance to a smooth transition.

The court made its judgement with the unanimous vote of all five Supreme Court judges.

In a statement issued today, the President elect said that after a long period of uneasiness among the public, a decision has been made on the election today.

He said that the appeal in court to nullify the vote shows that President Yameen cannot accept the defeat in the election.

The President elect called on President Yamen to accept the people’s decision and assist the transition with sincerity.

The Supreme court ruled there was no grounds to nullify the results of the election. And that the appellant failed to provide sufficient evidence or constitutional reasons why the election should be nullified.