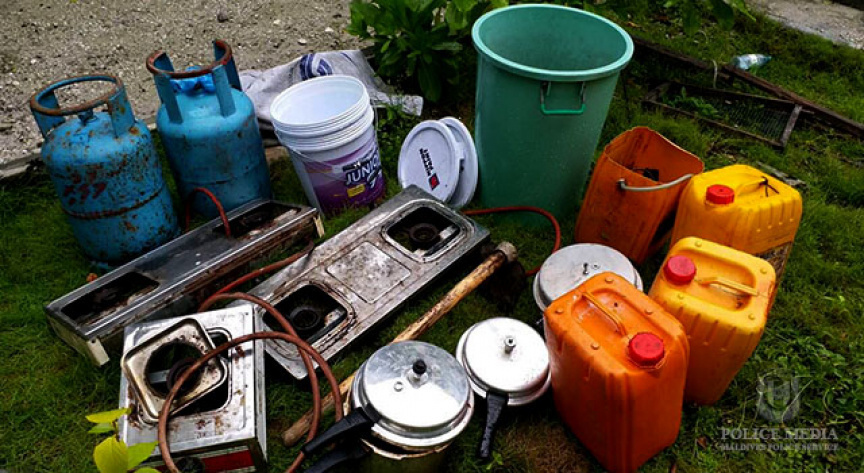 The paraphernalia was found during a search operation run on three swamp areas at the island last Tuesday.

MPS says the paraphernalia was found in a joint operation run by Police Intelligence and Fuvaumulah Police Station based on intelligence report of a large-scale local liquor production business on the island.

MPS has not confirmed any arrests in connection with the case.

Dangerous accident in Fuvahmulah leaves one in a coma