Adhaalath Party: We don't believe there is any reason for foreign invasion 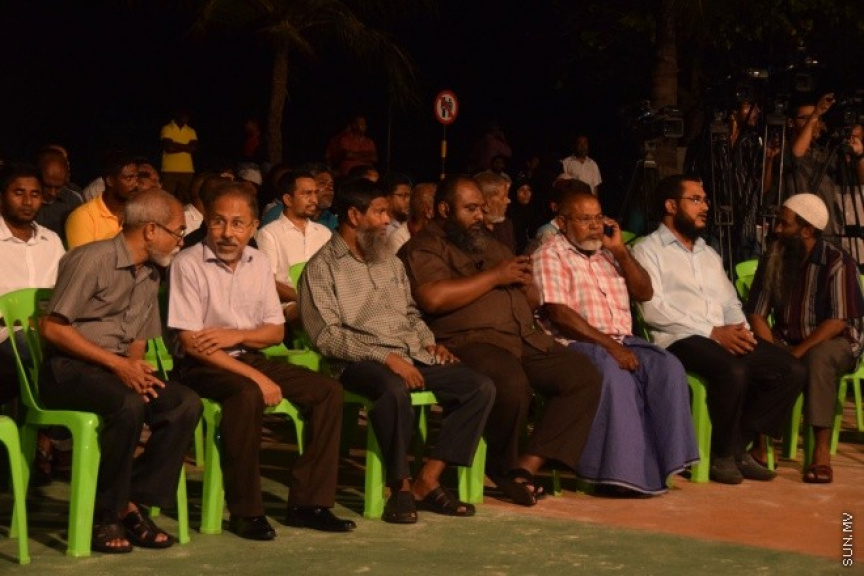 Adhaalath Party has said that they do not believe there would be any situation that would call for a foreign invasion of the country.

Condemning the Indian politician, Subramanian Swamy, that said that India should invade Maldives if rigging takes place in the Maldivian Presidential Election on 23 September, Adhaalath Party issued a statement today. The statement said that that call opposes the neighboring attitude between the two countries.

Adhaalath Party also said that they also note India's contribution in the efforts by the international community to ensure the independence of the Maldivian Presidential Election.

Following the Indian politician's comments, the Maldivian Defence Minister, Adam Shareef Umaru, said that the Maldives is fully capable of protecting it's sovereignty and independence and the Maldivian people would me making the decision on it's future and does not have to bring in foreign influences to the decision.