Court decides two in the Rilwan case are not guilty 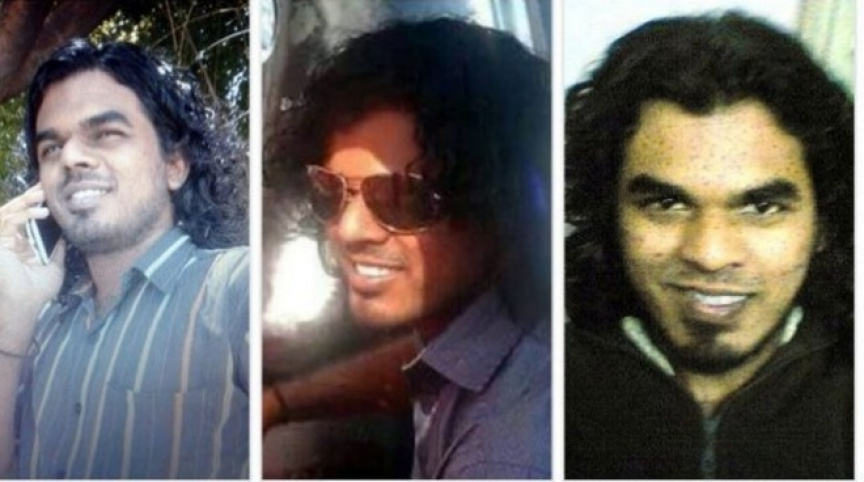 Criminal Court has ruled that two people are not guilty in the trial against the three people charged in the disappearance of the journalist, Ahmed Rilwan.

The two people; Ahmed Aalif Rauf (Malé City) and Mohamed Nooradheen (Gaafu Dhaalu Vaadhoo), were charged under Article 6-B in reference to Article 2-B of the Anti-Terrorism Law for forcing Rilwan in to the red car owned by Aalif on the night of 8 August 2018 and kidnapping him.

The court ruling today said that the investigation had been ineffective in following some lines of evidence.

And so despite the Police had not taken the CCTV footage that could show that the red car in question was at a different place. And the police did not do a forensic analysis of the knife in the witnesses accounts of the area where Rilwan was kidnapped.

It also said that no witness accounts put Aalif and Nooadheen at the scene of the crime. And since the chain of custody is not done on the hair of the victim found in the car, it is unclear when or where the hair was actually taken from.

The state presented 29 evidences and testimonies against Aalif and Nooradheen which included seven closed witness testinmonies.

The third person charged in relation to Journalist Rilwan's disappearance is Mohamed Suaid (Seenu Hulhudhoo). However his family has declared that he has passed away. With the police unable to find him, the case against him was withdrawn to be refiled once he's found.

Since Rilwan's disappearance on the night of 8 August 2014, many people continue to call for justice for Rilwan and his family.

Shareef: MDP re-registration forms not above 10,000