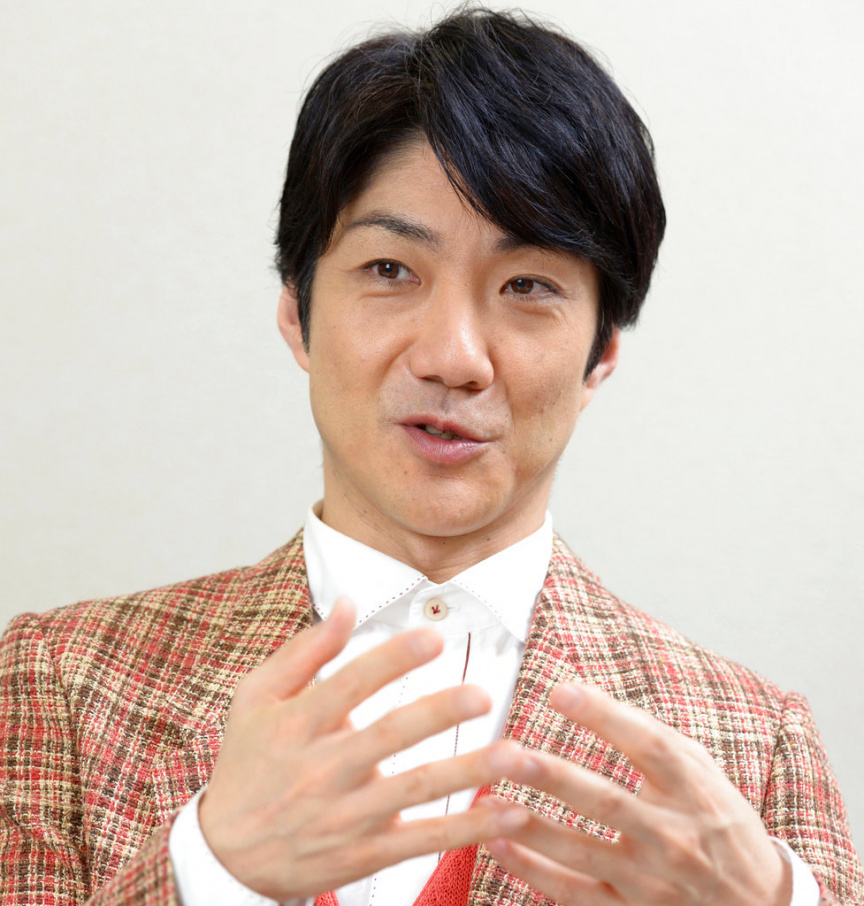 In this April 18, 2017, photo, actor Mansai Nomura speaks during an interview in Tokyo. The renowned actor in traditional Japanese theater has been named creative director for the opening and closing ceremonies of the 2020 Tokyo Olympics and Paralympics. The organizing committee announced Monday, July 30, 2018, that Nomura will oversee all four ceremonies as chief executive creative director. (Yuka Ando/Kyodo News via AP)

TOKYO (AP) — A renowned actor in traditional Japanese theater will oversee the opening and closing ceremonies of the 2020 Tokyo Olympics and Paralympics.

The Tokyo 2020 Organizing Committee announced Monday that Mansai Nomura will be chief executive creative director for all four ceremonies.

Generations of his family have been involved in a form of theater called "kyogen" for 250 years. Nomura has also appeared in Japanese movies and produced and directed modern plays in Japan and overseas.

The selection committee cited his experience and knowledge of both classical and modern Japanese arts.

Sasaki was behind the segment at the closing ceremony of the 2016 Rio Games that featured Japanese Prime Minister Shinzo Abe as the Super Mario game character.

All signs point to Tokyo Olympics being postponed