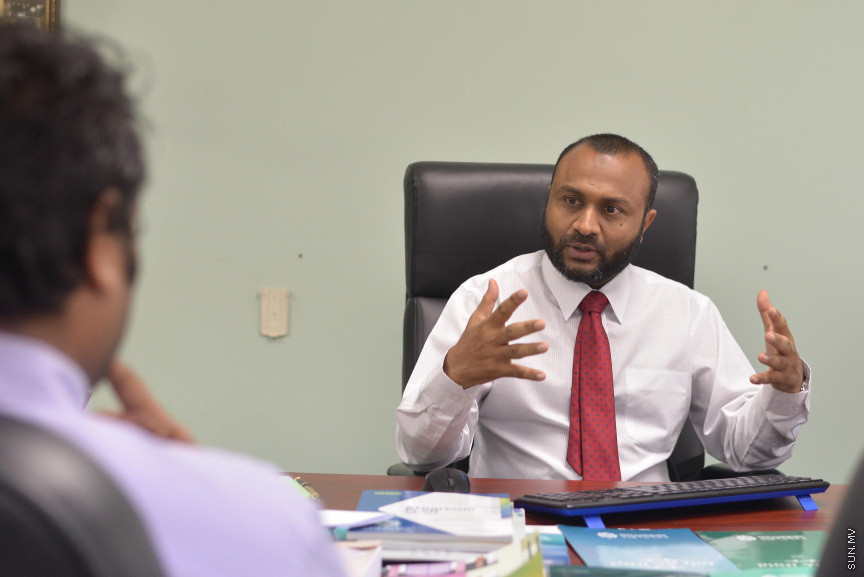 Nasheed, last Tuesday, tweeted that Dr. Shaheem was an alleged recruiter for the terrorist organization Islamic State (IS) and that Saudi Ambassador Bader Ali Al Khail congratulatory message to Dr. Shaheem upon being selected as Yameen’s running mate was proof of Saudi support for violent extremism in Maldives.

President Yameen picks Shaheem - an alleged recruiter for Islamic State - as his running mate. Saudi amb. @BaderAlkahail endorses him. Tells you everything you need to know about Saudi support for violent extremism in the Maldives.

Many condemned the allegation against Dr. Shaheem, including several leading local Islamic scholars.

Islamic scholar Ilyas Hussain tweeted that damaging the reputation of others with baseless accusations was unacceptable, no matter how conflicting the difference in opinion. He said he guaranteed Dr. Shaheem has nothing to do with IS.

Islamic scholar Dr. Mohamed Iyaz Abdul Latheef tweeted that he vouches for Dr. Shaheem, and that Dr. Shaheem was not the kind of person that Nasheed accused him of being.

“Do not damage the reputation of others with baseless lies whatever the political rivalry,” said Dr. Iyaz, tagging Nasheed in his tweet.

Meanwhile, the President of Jamiyyath Salaf, a local Islamic NGO, Abdulla Bin Janaab said that employing false information and selling one’s Islamic creed and one’s own nation as tools for an election campaign was shining proof of desperation and misguidedness.

And Islamic scholar Sheikh Mohamed Nasheed Adam urged everyone to hold on to the truth and proof instead of throwing accusations at each other. He said Dr. Shaheem does not condone the IS or religious extremism.