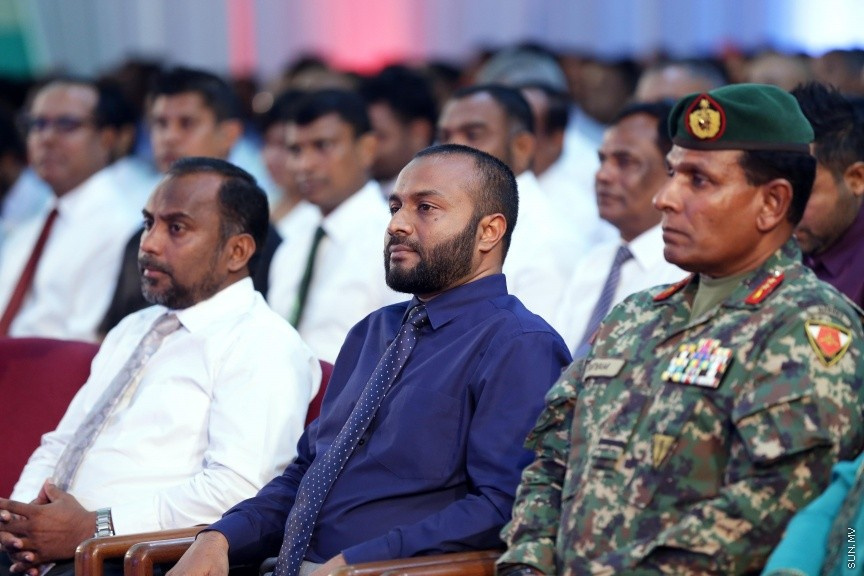 The Chancellor of the Islamic University of Maldives (IUM) was selected as President Yameen's running mate after the President made the recommendation to the PPM Council which passed the name with unanimous decision.

Dr. Ziyad is the second Islamic Minister of the current government after Dr. Shaheem resigned from the position.

The Islamic Minister's congratulation to Dr. Shaheem has come after rumours started on social media saying that Dr. Ziyad was unhappy about the IUM Chancellor being selected as the running mate.

Aside from Dr. Ziyad, many political figures have congratulated Dr. Shaheem while many religious scholars have expressed their support for the decision at a special press conference.