2 Bangladesh men arrested with 6.87 kilos of cannabis from VIA 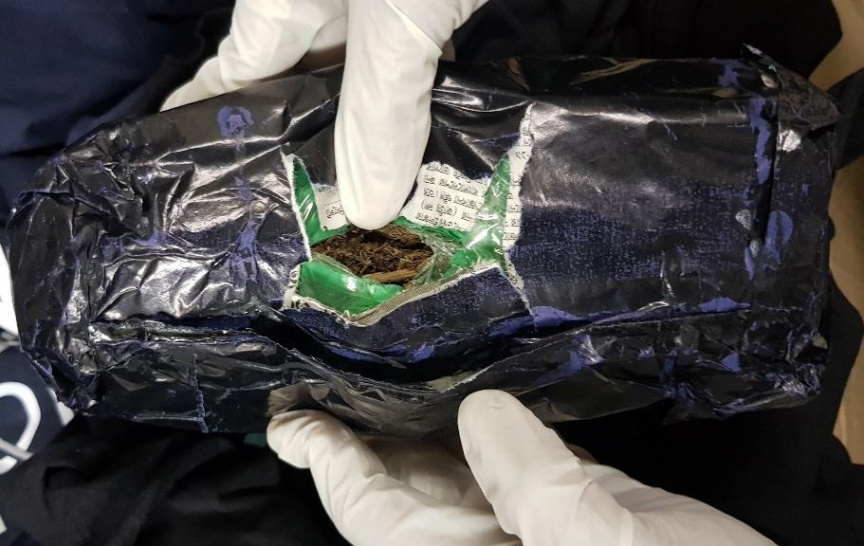 Maldives Customs has seized narcotics totaling 6.87 kilos from two Bangladesh citizens who travelled to Maldives from India within the span of one week.

Customs says both caches of narcotics were discovered when officials searched their luggage.

The first cache of narcotics was seized on June 25. The cache was discovered inside the luggage of a 34-year-old Bangladesh man who travelled to Maldives from India. The substance tested positive for cannabis and weighed 2 kilos.

The second cache of narcotics was seized on June 28 when the officials searched the luggage of a Bangladesh citizen who spiked their suspicion. The man travelled to Maldives from Cochin, India. And the officials discovered narcotics wrapped in two blankets inside his luggage.

The substance also tested positive for cannabis, and weighed 4.8 kilos with the packing.

The two Bangladesh men and the narcotics seized have been handed over to Maldives Police Service for investigation.