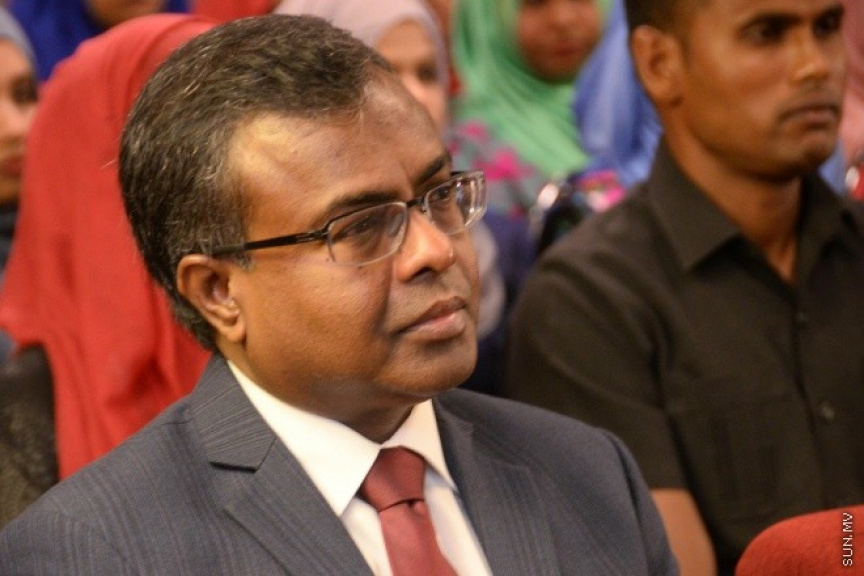 Parliament has given it's approval to appoint the Supreme Court Judge, Dr. Ahmed Abdulla Didi, to the vacant position of Chief Justice.

Along with the approval for the new Chief Justice, the Parliament also approved High Court Judges, Abdulla Didi and Abdul Ghanee Mohamed for the vacant positions in the Supreme Court.

At the Parliament sitting where no opposition MPs took part in, the approvals were given with 36 MPs of the PPM/MDA coalition.

Dr. Didi acquired is higher education at Al-Azhar University in Cairo, Egypt. His qualifications include:

He became an approved as an attorney at law in 1996 and work as a Legal Consultant in the Maldives and in Egypt. In 2008, he worked as a deputy to the Attorney General. He was also the Counsel General of the Parliament in 2010.

Before being appointed to the Supreme Court, he worked as a judge at the Criminal Court.