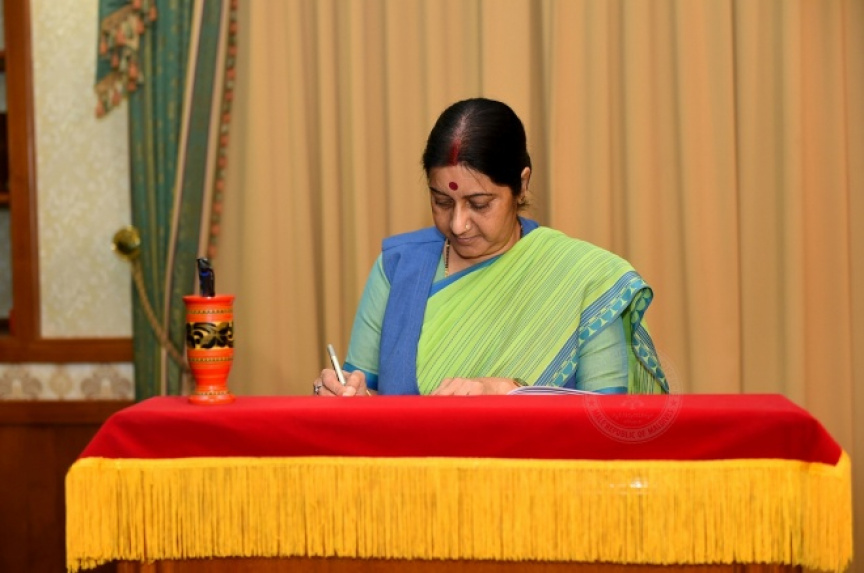 The Indian Ministry of External Affairs has said that they are investigating why the Leader of the PPM Parliamentary Group was denied entry to India and was deported.

On 4 June, MP Ahmed Nihan Hussain Manik went to India via Chennai for a medical visit. After being denied entry and deported back, MP Nihan raised the question whether he was denied entry because he was a member of PPM and supported the current regime in the Maldives.

"I wasn't asked to sign anything. Didn't stamp (the) passport. Didn't say I was banned from entering. But they had three documents. One of those three documents, I know is with my airline agent. But haven't seen (it)." MP Nihan said.

He said that others may find themselves in the same situations and so would try to find out why it happened. Nihan said that he has information that some Maldivians have repeatedly faced that issue.

Nihan said that he would describe the experience as bullying. He said that a big country like India doing something like that is very unfair and so hope that the Indian Ambassador to the Maldives would clear things up.

After MP Nihan was arbitrarily denied entry to India, the Maldivian High Commission in India has made an inquiry at the Indian Ministry of External Affairs to find out why it happened.

Govt. denies Dhapparu is to be an Indian settlement