3 Maldivians arrested from India with cache of narcotics 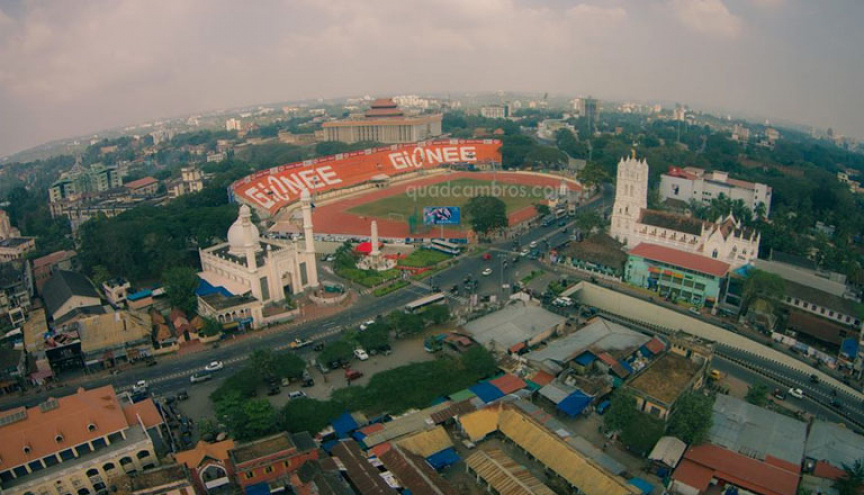 Three Maldivian citizens have been arrested from neighboring India with a large cache of narcotics.

The operation was run by Kerala Anti-Narcotic Special Action Force (KANSAF) and the estimated street value of the cache of narcotics seized in the operation is USD 7 million, according to reports carried by Indian media.

The Indian media also reports one of the suspected captured in the operation, Shaneez, is wanted in several countries for smuggling narcotics.

The Indian police also suspect Aiman and Fauzan of having links with narcotics distribution networks, according to media reports.

The Indian police are investigating for additional suspects linked to the case.