Chief Justice sentenced to 4 months and 24 days in prison 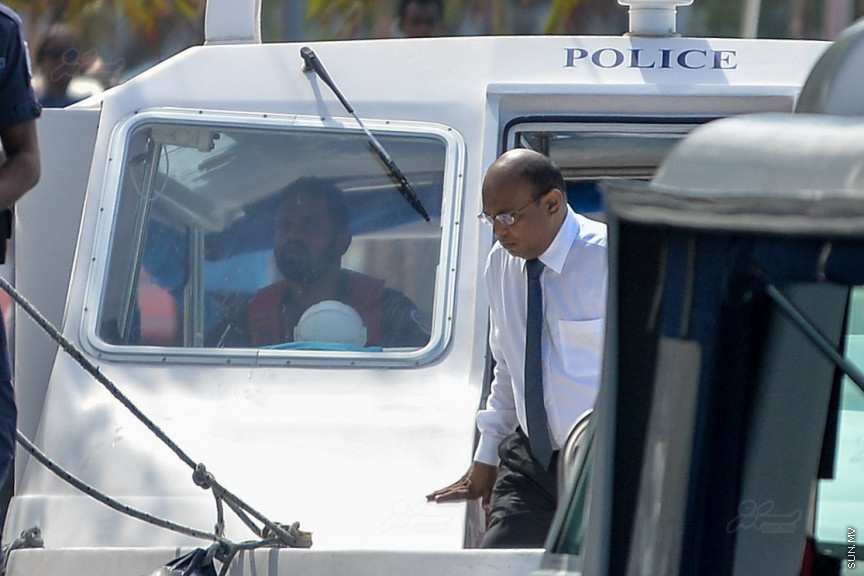 The Chief Justice Abdulla Saeed has sentenced to four months and 24 days in prison for obstruction of the State, after being found guilty of ordering the suspension of Government e-Letter Management System (GEMS) at the Supreme Court on February 4 and February 5.

The Criminal Court issued its verdict this Tuesday morning.

Reading out the verdict, Judge Ibrahim Ali said that witness testimony proves Abdulla Saeed’s guilt beyond reasonable doubt, and that the defense had not been able to produce evidence to the contrary.

Ali Hameed and Hassan Saeed were not allowed to testify.

After the guilty verdict was read against Abdulla Saeed; his attorney, Noor-al-Salaam Abu Bakr requested for leniency in sentencing as it is the first time for such an offense to be proven against Abdulla Saeed. He requested half of the four-month and 24-day period prescribed in the law, and requested that the prison sentence be converted to a fine at the judge’s discretion.

Judge Ibrahim Ali denied the request, and sentenced him to the full extent of the law.