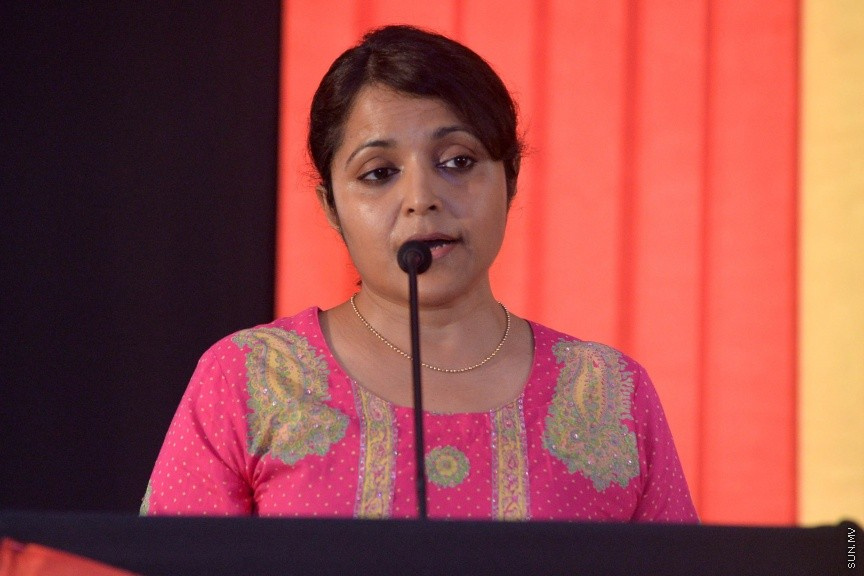 Yumna Maumoon has been denied her request to reschedule the meeting ordered by Maldives Police Service for her questioning in the coup case from this Monday to next Tuesday.

Yumna was sent summons to present herself at the Maldives Police Service headquarters for questioning at 4 pm this Monday.

In a letter addressed to Acting Commissioner of Police Abdulla Nawaz, Yumna said that she was looking after her youngest child alone. She asked that she be questioned on Tuesday instead, so she can arrange for someone to look after her child.

The MPS sent a letter in response, stating that the authority won’t be able to delay the investigation. Yumna replied that she will present herself for questioning at 4 pm.

The summons sent to Yumna reads that the authority is seeking to question her as a suspect in brining parliamentarians and Supreme Court judges to overthrow the government.

Govt. grant scheme for artists to be unveiled soon