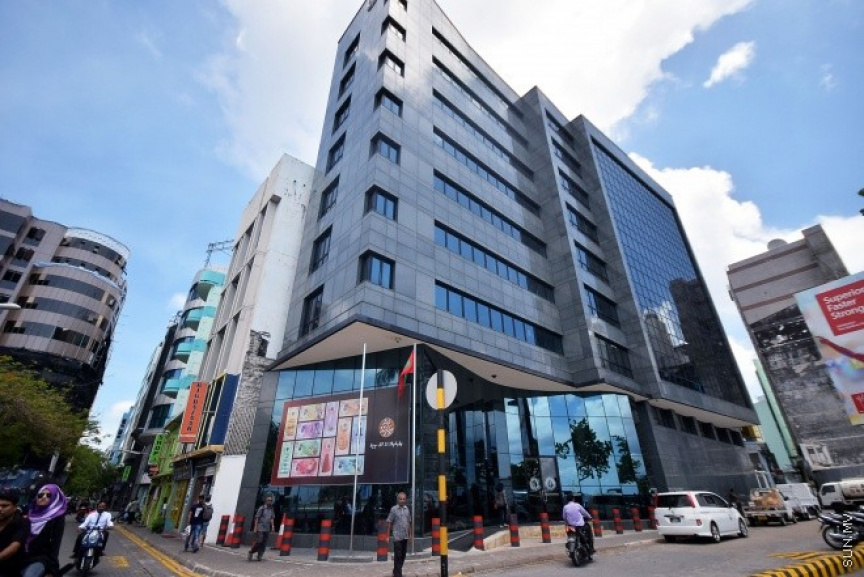 The overall Balance of Payment as well as the official reserve of Maldives increased in the year ended 2017, according to statistics released by central bank, Maldives Monetary Authority (MMA).

MMA credited the improvement in Balance of Payment to a considerable increase in net inflow of the Financial Account compared to the deficit in the Current Account.

The financial statement released by MMA shows the BOP of Maldives for the year 2016 stood at a deficit of USD 95.8 million, but the balance changed to a surplus of USD 118.9 million by the end of 2017.

The improvement in the country’s BOP resulted in an increase in the official reserve, which stood at USD 586.1 million at the end of 2017, compared to USD 467.1 million in 2016.

The usable reserve stood at USD 206.4 million at the end of 2017, which is a three percent improvement compared to 2016.

The financial statement released by MMA shows a huge drop in the official reserve in the third quarter of 2017 after increases during the first two quarters. MMA says the drop is due to a decrease in the usable reserve, due to the increase in sale of foreign currency to ease the foreign exchange pressure in the Maldivian economy, and the increase in overseas payments.

The usable reserve was increased again at the end of the third quarter of 2017 through sale of government bonds in the international market, and the increase in balance of foreign currency reserve of commercial banks at MMA.