MNDF mobilized against flooding in Gan 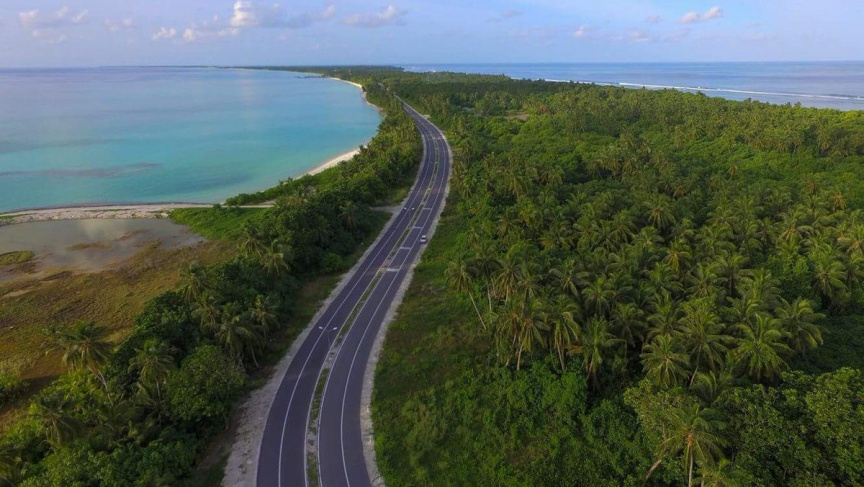 MNDF has been mobilized in the efforts against flooding due to rain in Laamu Gan.

The newly populated area in Thundi ward has been flooded and the MNDF Central Area Command has been assisting according to the MNDF.

President of the Gan Island Council, Mohamed Siyam told Sun Media that they have had nonstop rain since 2:30 p.m. today and although sandbags have been stacked to prevent water from entering homes, some houses have been affected but no damages have been caused so far.

Siyam said that MNDF is assisting in providing aid to those affected by flood.

MET Office has said that rain is expected across the country for the next two days.