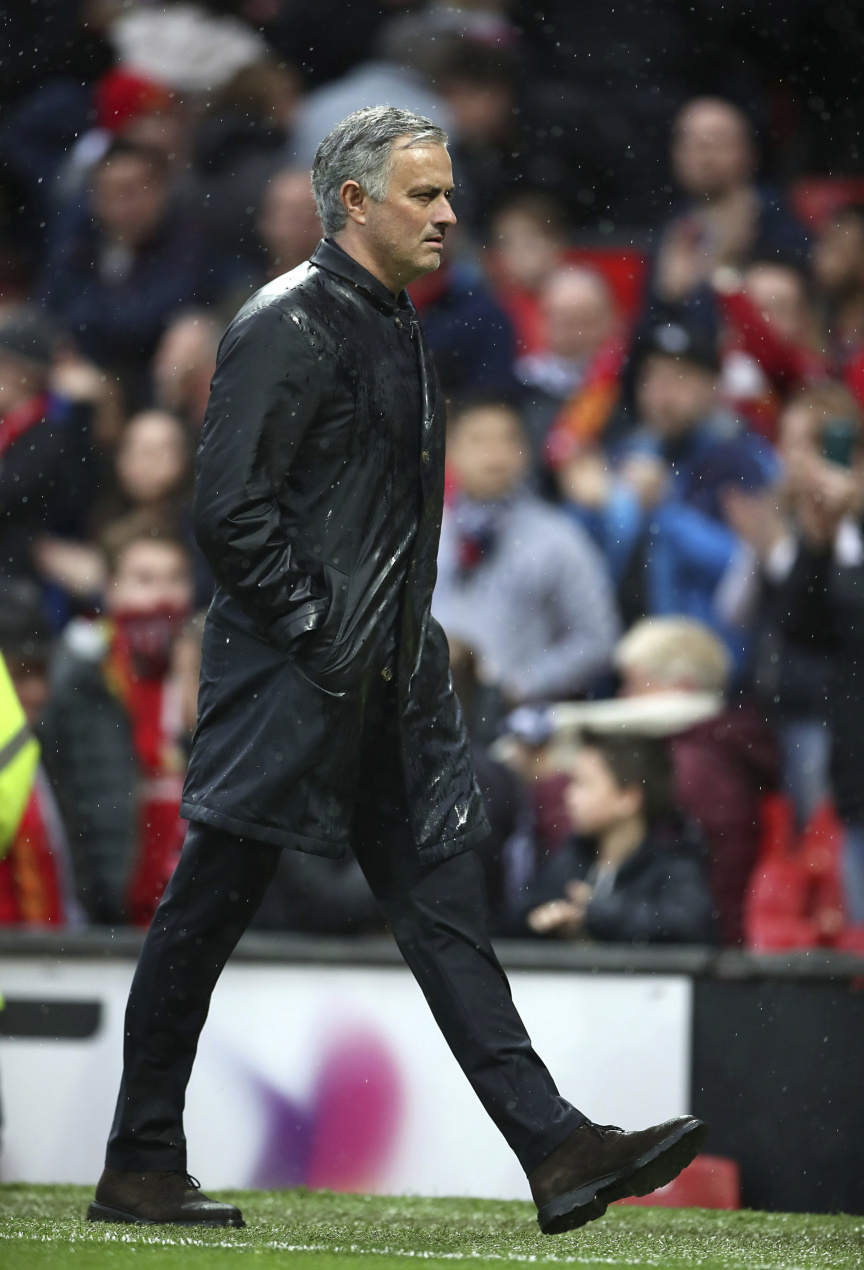 MANCHESTER, England (AP) — Manchester United manager Jose Mourinho will drop some of the high-profile players who gifted the English Premier League title to Manchester City at the weekend, saying "the price they cost, their salary, their beautiful face" doesn't guarantee a place in his team.

United lost at home to last-place West Bromwich Albion 1-0 on Sunday in one of the most surprising results of the Premier League.

Mourinho said some players will pay the price by not featuring against Bournemouth on Wednesday and potentially against Tottenham in the FA Cup semifinals on Saturday.

"The word is not rotation, the word is an opportunity, for people to play and to try to get a place in the team for Spurs. Some of the guys that played (against West Brom), they don't have a place in that team."

Paul Pogba might be one of them, having been substituted in the 58th minute partly because of his poor display but also because he was on a yellow card. The France midfielder has been in and out of United in recent months, showing Mourinho is not scared of dropping his big names.

"What is the criteria for managers to choose a team?" Mourimho asked. "I only know one criteria: It's the way you play. It's the only way I can select players.

"Do you want me to go for the price they cost, their salary, their beautiful face? The only way to go is with the performance."

The FA Cup represents United's last shot at winning a trophy this season.