Remand extended for 8 officers accused of attempting a coup 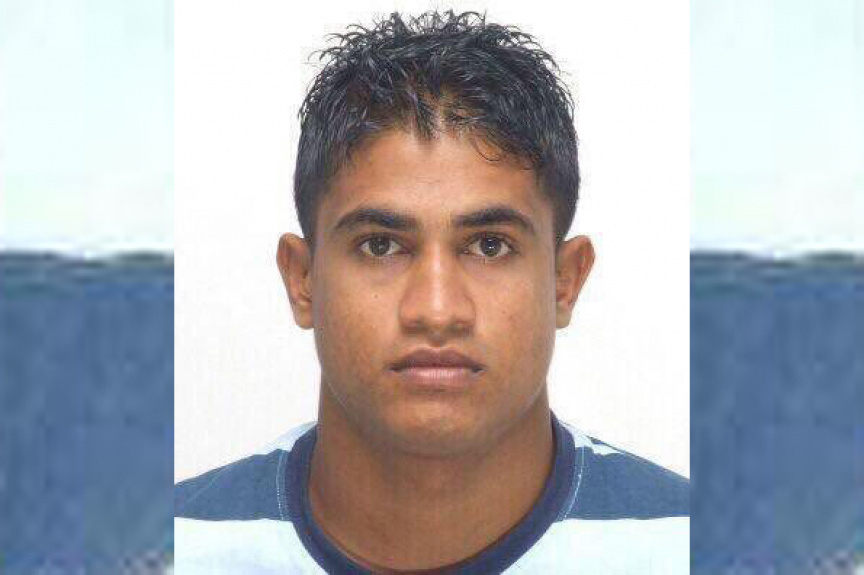 The Criminal Court has extended the remand for eight police officers arrested for complicity in an alleged attempt to overthrow President Abdulla Yameen Abdul Gayoom’s administration.

“Sun” has been informed the court granted an extension to the remand of the eight officers last Saturday night. All eight were arrested under the State of Emergency in February.

Some of the officers are Special Operations officers, among them Hussain Saif, former Commander of the Special Weapons and Tactics (SWAT) unit.

All eight have now been dismissed from Maldives Police Service.