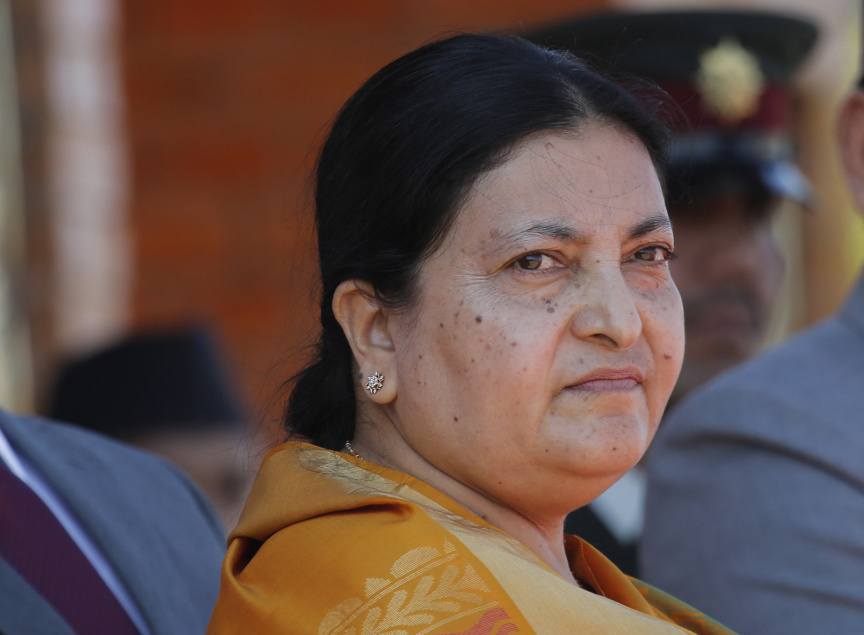 The Election Commission said Bhandari received a large majority of the ballots.

Bhandari, who was first elected in 2015, is the Himalayan nation's first female president, a largely ceremonial role.

She has the backing of the Communist alliance government which dominated recent parliamentary and provincial assembly elections.

Bhandari has a long political career. Before becoming president she was a powerful leader of the Communist Party of Nepal Unified Marxist-Leninist.