State: Loans are taken for profitable projects, not creating debts 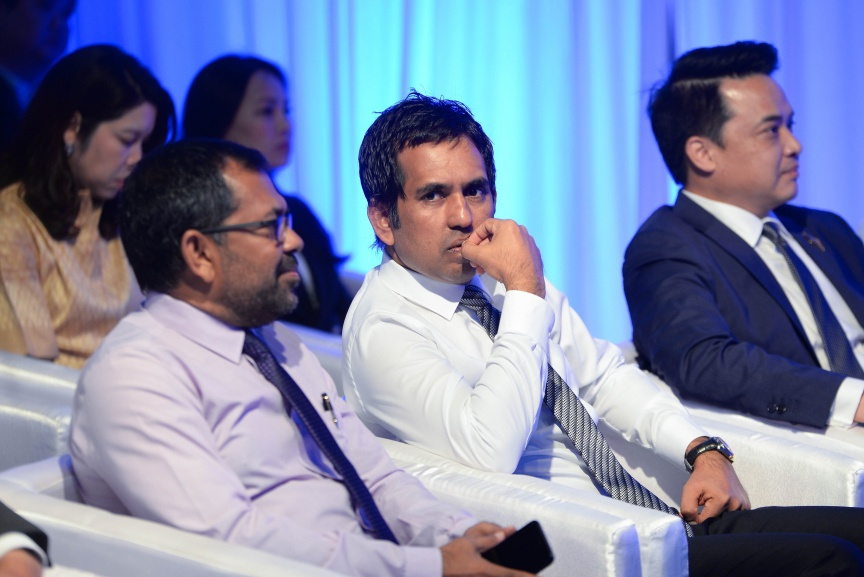 The Maldivian government has said that huge loans are being acquired to spend on profitable projects and it would not create more debt to the country.

Responding to questions at a press event the Indian journalists visiting the country, Economic Minister, Mohamed Saeed said that the Maldives is open for foreign investments.

Minister Saeed said that other countries and their investors must be respected and Maldives has earn the trust of the foreign banks.

Legal Affairs Minister a the President's Office, Aishath Azima Shukoor said that the country would not be getting loans if it was incapable of repaying them.

At the press conference, the Tourism Minister, Moosa Zameer said that the Maldives does not acquire loans as a support for the budget but as a resource to run projects that would generate revenue.

Minister Zameer said that the highest number of investments in the tourism sector was made by Singapore followed by the Middle-Eastern countries.

Government: No intention to extend state of emergency