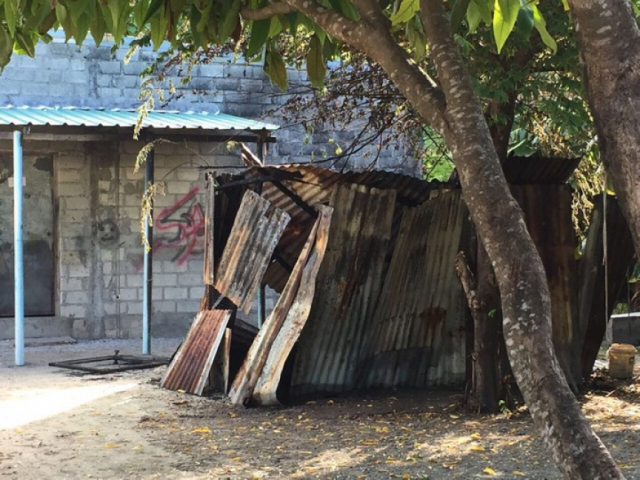 Six suspects have been arrested in connection with the torching of two houses in Hithadhoo, Addu City last Sunday night, February 11.

Police media official reported to “Sun” that the suspects arrested for torching the houses White Villa and Dhonlafaruge in Hithadhoo includes two minors.

“Sun” has been informed the arsonists torched the porch of White Villa. And fire set at Dhonlafaruge damaged two of the house’s rooms; one of them beyond use.

No one suffered any bodily harm in the torching.