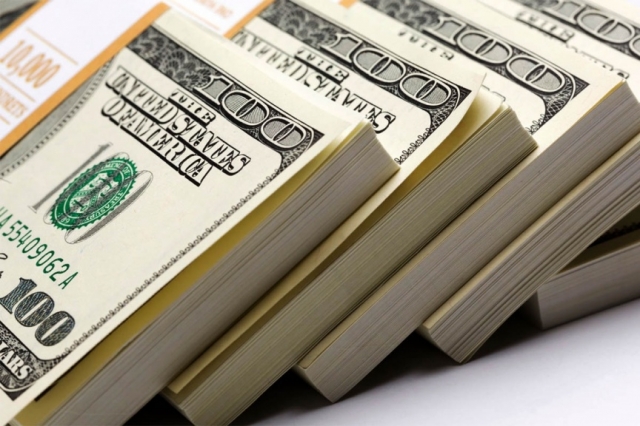 Maldivian central bank, Maldives Monetary Authority (MMA) has announced it was in the process of making easier arrangements for sale of USD 500 per ticket for Maldivians travelling abroad.

Travelers currently wait in long queues in banks for hours to purchase dollars for their trips abroad.

“A lot of ideas are being discussed. But nothing has been finalized. The aim is to increase convenience,” said Mansoor.

He said that the new arrangements would be announced as soon as it was finalized.

MMA sells USD 4 million per month via banks in order to help the people in their needs, such as traveling abroad for medical treatment.

Mihin to stop, Sri Lankan wide-body aircrafts on its way