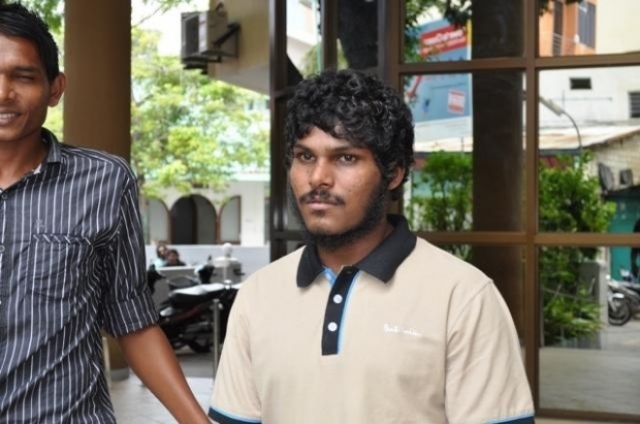 Death sentence meted out to Hussain Human Ahmed who was found guilty of brutally murdering well-known religious scholar and politician - Dr. Afrasheem Ali – has gone through to appeal automatically.

It went through to appeal automatically due to a procedural change which requires Prosecutor General’s Office to send cases with rulings Supreme Court has to review to them if the High Court ruling is not appealed within the time window provided.

In this case, High Court had ruled to uphold the death sentence Criminal Court had meted out.

Dr. Afrasheem was murdered sometime between 11:30 pm and 1:00 am near the staircase leading up to his apartment after he came home after participating in a religious program aired on Television Maldives on October 1, 2012.

Humam was sentenced to death by Criminal Court on January 16, 2014. Humam appealed the sentence but High Court ruled in favor of upholding the death sentence on September 7, 2015.

Police warn protest cannot be held on the streets