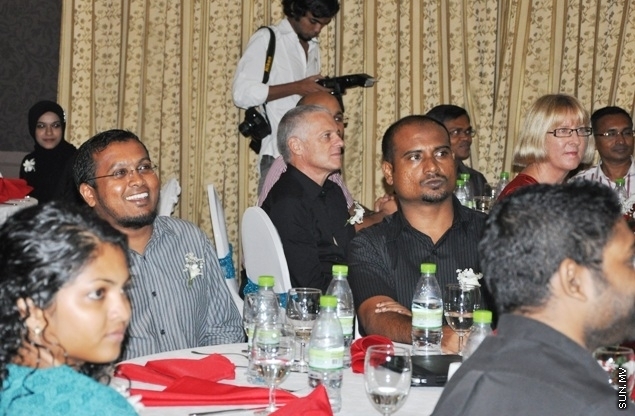 While the Ministry of Finance had requested Maldives Inland Revenue Authority (MIRA) to accept all monetary receipts in the name of the government in Maldivian currency, Rufiyaa, from tomorrow onwards, MIRA has said today that it cannot be done.

A senior official from MIRA said that that implementation of the Ministry decision immediately was not possible for various reasons. One reason was pointed out by the official was clauses in agreements made by the government by various parties which stipulated that those parties could make payments in US Dollars or any acceptable foreign currency. The same official also noted that Tourism Goods and Services Act (TGST Act) too required taxes to be paid in US Dollars.

“We can only act as per the laws. We will continue to accept payments in US Dollars”, said the official.

Even before the Ministry directive to MIRA yesterday which required the latter to accept all payments in Rufiyaa, MIRA had stated that it could not be done without amending some of the existing statutory provisions and existing agreements between the state and various parties.

Meanwhile, Minister of Finance Ahmed Inaz told Sun last night that Ministry officials had sought legal advice from the Attorney General and had also consulted with MIRA officials. He confirmed that there would be no legal impediments to start accepting all receipts to government in Maldivian currency tomorrow.

Minister Inaz also said that the task of amending laws and restating provisions of contracts made between the government and various parties that allowed or required payments to government to be made in any other currency was already being undertaken.

The government made the decision to accept all government receipts in local currency only by a cabinet decision taken on the 9th of this month. According to the government, this is one of several measures to be taken in order to tackle the ever-deteriorating economic condition by strengthening the local currency. Inflation in the Maldives has caused prices to soar higher and higher, causing much unrest and disappointment among the people.