CSC does not support proposed revision to Civil Service Act 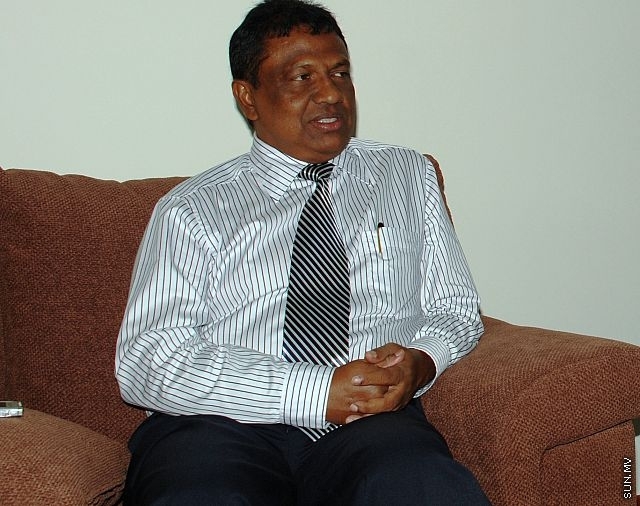 Civil Service Commission (CSC) has stated that it does not support the proposed revision to Civil Service Act, which would prevent dismissal of CSC employees and commission members who decide to contest in elections.

CSC President Mohamed Fahmy Hassan said in an interview with Sun Online today that if Civil Service Act is revised such that its employees are allowed to be politically active, the institution will lose public trust. It would also negatively affect services provided to the public following a change of government.

He stated that CSC will be accepted as a professional institution only if it is established as a non-political institution, and that they are already facing challenges due to the removal of article 53 of Civil Service Act, which relates to participation in political activities.

The bill submitted by Hithadhoo Dhekunu MP Hassan Latheef proposes to remove article 16 and 51 of Civil Service Act which stipulate CSC employees and commission members should be dismissed if they decide to contest in an election.

Article 16 of Civil Service Act states that the post of a member shall be deemed vacant if the member stands to be elected to a political position under the Constitution or any Law.

Article 51 of Civil Service Act states that employees of the Maldivian Civil Service intending to contest in general elections prescribed in the Constitution of the Republic of Maldives shall resign 6 months prior to the date of the election; and a member contesting an election without resignation shall be dismissed.