If approach towards Commonwealth is to be reconsidered, it will be done through Parliament 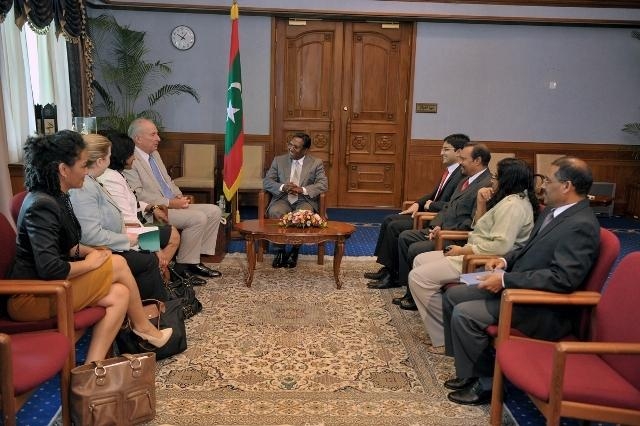 The Spokesperson of President’s Office Abbas Adil Riza has said that if Maldives was to reconsider its approach towards Commonwealth following Commonwealth failing to keep their actions within international regulations, it would be done through the Parliament.

“The President has discussed this with the Commonwealth Special Envoy, who assured that the matter will be looked into. If our approach is to be reconsidered, a proposal will be submitted to Parliament,” Abbas said.

Voicing disapproval of the language used in the statement by Commonwealth, Abbas said that Maldives will not be controlled by any group.

“If it goes that far, we will take the necessary steps through the Parliament. Maldives will not be controlled by any group. The government will not compromise the people’s right to sovereignty and security,” Abbas said.

Some medias have reported that Maldives is considering leaving Commonwealth group. Abbas said that these claims are politically motivated.