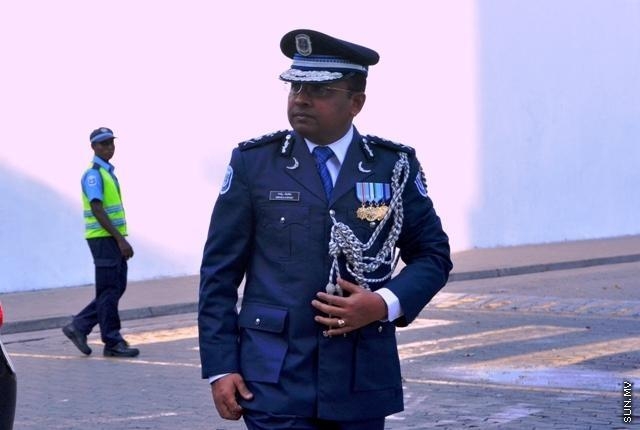 Parliament’s 241 Committee, the committee charged with the oversight of the State security services, has summoned Commissioner of Police Abdulla Riyaz over the murder investigation of parliamentarian Dr Afrasheem Ali.

Hearings of the 241 Committee are closed off from the media and public.

Sun is aware that the committee expressed frustration over the delay of Dr Afrasheem’s murder investigation and asked the Commission of Police for a date for when the investigation could be concluded.

Dr Afrasheem Ali was murdered on 1st October 2012. The State has charged two individuals, Hussain Humaam and Ali Shaan, for the murder. Both men have denied the charges and the trials are still ongoing.