EC to allow one day for re-registration 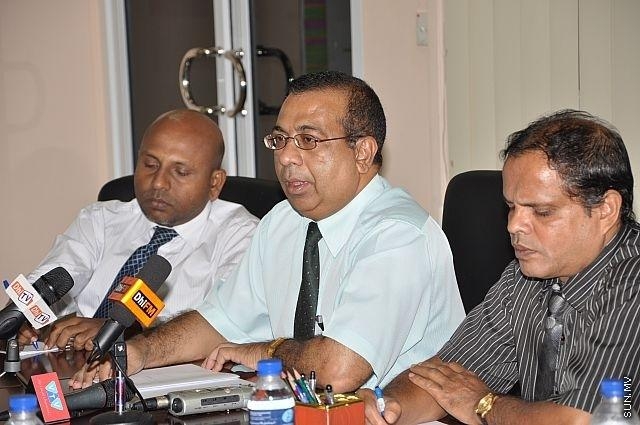 Elections Commission (EC) has stated that they will allow one day for voters to get re-registered for the fresh elections to be held on 19th October.

EC made the announcement though a statement released by the commission on Tuesday. The commission noted that the time frame provided by the Supreme Court is short, but did not announced the date for re-registration.

Voters who wish to vote from a location other than their permanent residences are required to get re-registered with the EC to be listed in the voters’ list.

Supreme Court on Monday annulled the results of the first round of the presidential elections, which was held on 7th September. The court has provided a strict guidelines for the commission to stage polls in 13 days from the verdict.