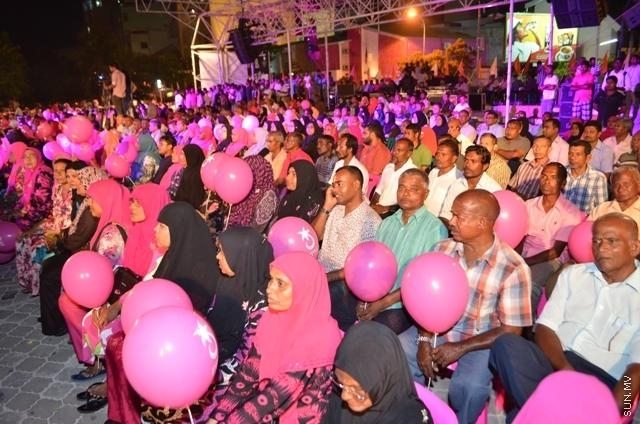 Progressive Party of Maldives (PPM) has today won the bi-election for the island council seat for Nolhivaram, Haa Dhaalu atoll.

PPM has won 18 of the 21 council by-elections since the first local council election in February 2011, he said.

Mahloof said that the Maldivian Democratic Party’s (MDP) absence in the by-election is proof that they will not be able to win the September presidential elections, particularly through the first round of voting as per their popular campaign slogan “Ehburun”, the local phrase for “through the first round.”

The spokesperson said that PPM's win today is clear proof that the party will win the upcoming presidential election.