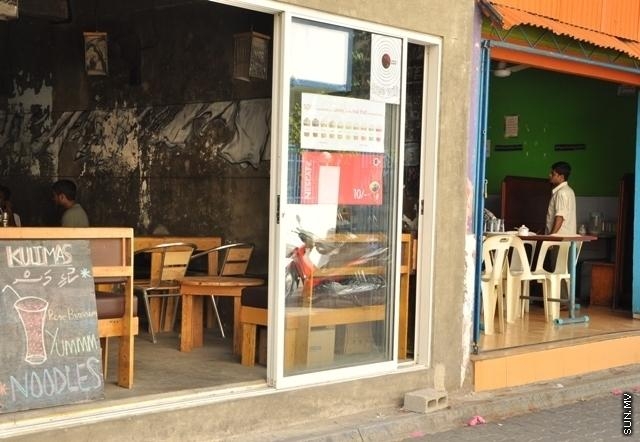 Government has allowed all food and beverages establishments to stay open until 3 a.m. during Ramadan.

Minister of Economic Development Ahmed Mohamed told Sun that the government has extended the closing times for food and beverage establishments during Ramadan to facilitate for the late dinner that is customary during the holy month.

In previous years, the government had restricted the Ramadan closing time for cafés and restaurants to 2 a.m.

However, the Minister said that local shops and retailers have to close down by 11 p.m. as per normal regulation.

Prepared to participate in debate with presidential candidates: President