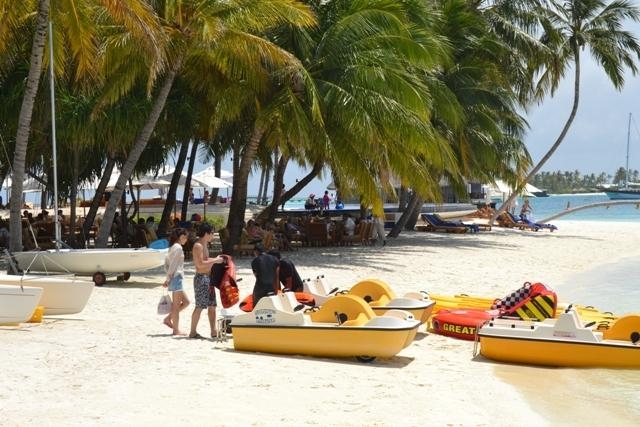 Tourist arrivals in the Maldives has increased by 25 percent for the month of February this year compared to February 2012.

The larger share of tourists was dominated by the Asian market last month.

The most number of tourist arrivals from a single country was seen from China last month, which also holds the current majority of tourists to the country overall. Maldives saw a total of 33,592 tourists from China during February.

A person must face punishment for his crimes: Sarangu