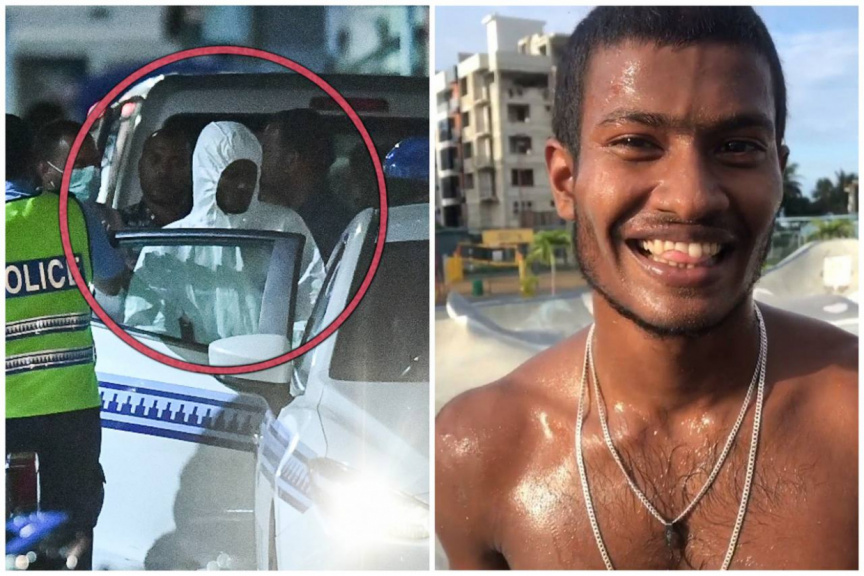 Criminal Court has revealed their decision to commence the trial of the suspect charged in the brutal murder of a young musician in an apartment in the Maldivian capital in August 6, 2022, on Sunday.

Shiaau Mohamed Saeed, 22, was found murdered and dismembered in an apartment on the ninth floor of H. Sheereen Villa on August 6.

Ali Shaahil, 22, a local skater, was arrested from the scene of the crime.

Shaahil’s trial will be held behind closed doors at the request of the prosecution.

He has been jailed pending the outcome of the trial.

While the autopsy confirmed the injuries inflicted on Shiaau - both before and after her death - had been deliberate, and the police recovered weapons used in the murder, the investigation had suffered setbacks due to lack of a clear motive for the crime.

Police said Shaahil, while he responded to questions from investigators, refused to speak specifically about the murder.

Police later said that they had unlocked Shaahil’s phone and expected recover enough evidence from the phone to establish a motive.

While over four months have passed since the murder – PGO extended the investigation window granted to the police to complete their investigation every 15 days as they struggled to establish a motive.

However, Police, in an earlier remark, confirmed that enough evidence had been procured to establish Shaahil as the murderer.