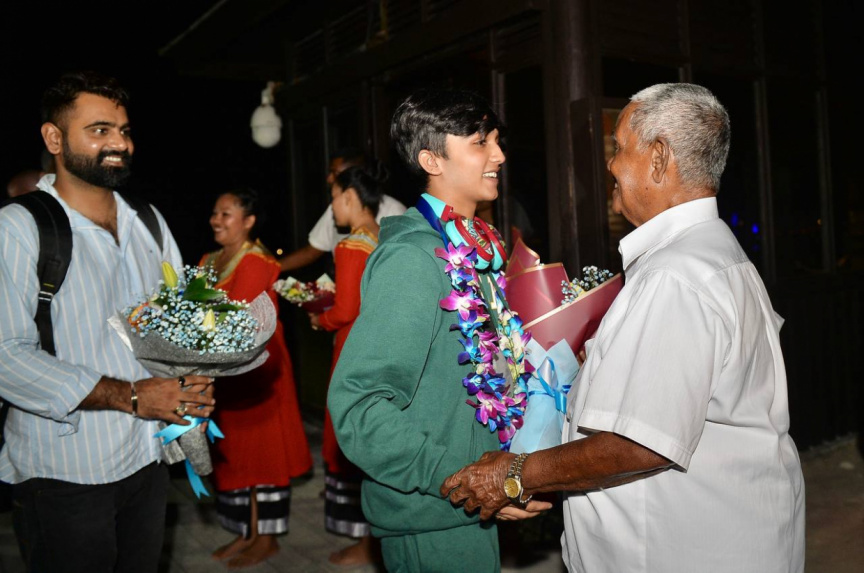 The 14-year-old singing sensation is set to perform in the show held as part of the festivities of Uhchu’s birthday.

Faiz – who is from India’s Jodhpur won the second season of the reality show during September.

After he won, he received the opportunity to work alongside judge Himeysh Reyshamiyaa on the song ‘Merre Liye’.

Additionally, Bollywood director Imthiyaz Ali also provided Faiz with the chance to work on a song for a movie by his company.

Faiz received other offers to further cement his singing career.

Uhchu who could be counted among one of the richest and most well-known businessmen in the country is well known to maintain a close connection with Indian superstars.

Rapper Young Thug to go to trial in gang case