Man sentenced to life in prison for Diamorphine trafficking, drugs taped to genitals 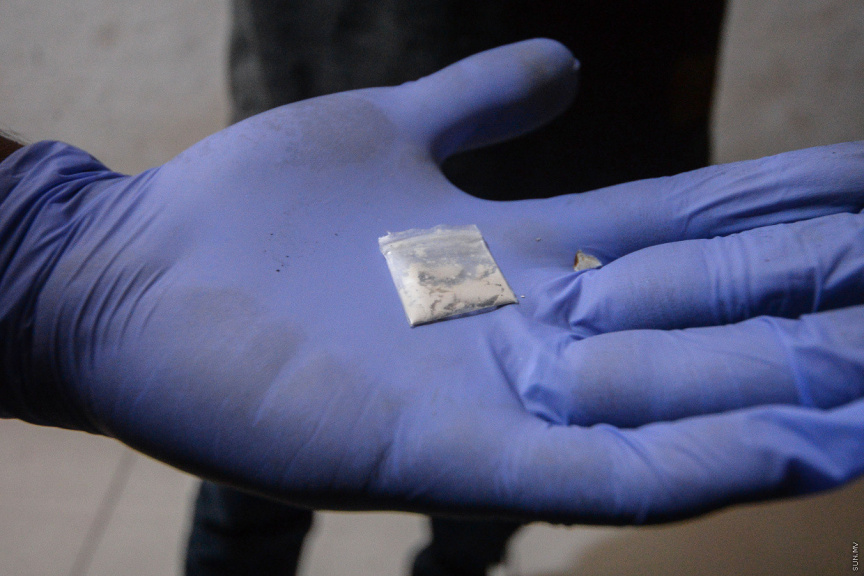 A man has been sentenced to life in prison and fined by MVR 100,000 after drugs were discovered taped to his genitals.

The man charged in connection to the cast is Hassan Shafeeq, Raastha, K. Dhffushi. He was charged in 2019.

Police, responding to a report by a member of the general public, found Shafeeq, inebriated aboard a speedboat docked in front of Bank of Ceylon. Police stated that he was slurring when he spoke.

As a result, Police arrested Shafeeq, and escorted him to their headquarters – Shaheedh Hussain Adam Building. He agreed to a voluntary search of his body, when asked.

“He took it out on his own, and handed it over to the police. A rubber packet taped to his genitals which contained 4.4498 grams of Diamorphine,” the Police had said.

As per the Drugs Act – an addict caught with drugs exceeding four grams will be considered to possess drugs for trafficking.

Although Shafeeq pled not guilty to the charges against him – he produced no evidence in defense.

Therewith, Criminal Court, on Tuesday, concluded that the Diamorphine trafficking charges against Shafeeq had been proven beyond a reasonable doubt. Judge Mohamed Misbaah who presided over the case sentenced him to life in prison. He was also fined by MVR 100,000 – which needs to be settled within a one-year period.