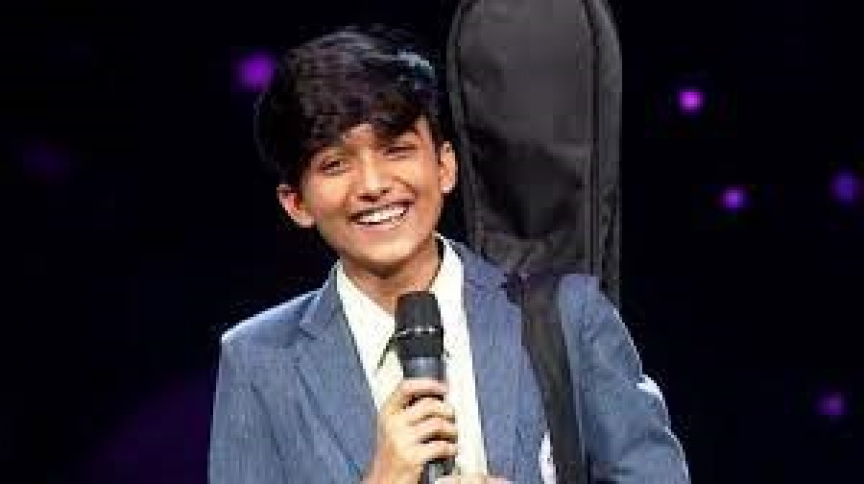 The famous Indian singer and winner of the second season of “Superstar Singer,” Mohammad Faiz set to perform at the show celebrating the birthday of one of Maldives’ most successful businessmen, Champa Mohamed Moosa (Uchu).

The show will be held on the night of December 26, one day after his birthday, at his resort Kuredu Island Resort.

Faiz has previously participated in the “Saregamapa” singing competition as well. He won “Superstar Singer” season 2 when he was just 14 years of age.

He even recorded a song with the judge of the show he was on, Himesh Reshammiya, and the famous director, Imthiyaz Ali, even offered an opportunity to record a song for his next film.

In addition to this, famous acter/producer, Satish Kaushik, offered him a chance to be featured on the soundtrack for a film from his production company as well and even signed a contract with the singer.

While Faiz has accepted Uchu’s invitation, Uchu himself seems to keep very friendly and close relationships with Indian celebrities.

He personally meets the Indian celebrities that visit the Maldives, this includes the time he conversed with Priyanka Chopra, of Bollywood and Hollywood fame, when she attended a show held at the Galolhu Stadium.

He even met the Sri Lankan singer Yohani when she came to the Maldives to perform in the Chanaachaa show. Yohani now works in Bollywood as well.

BTS members to serve in SKorea military, regroup in '25

Court to issue verdict in murder of Ziyadham in Dec