MP Siyam: A republican government must serve the people sincerely 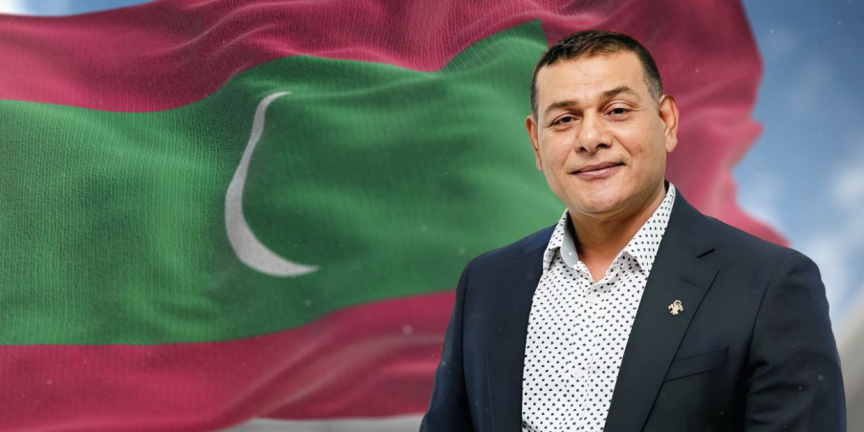 Underscoring that heads of the state in a republican government bear the responsibility of safekeeping the sacred trusts of its people – President of Maldives Development Alliance (MDA) and the Parliament representative of Dh. Meedhoo constituency MP Ahmed Siyam Mohamed has urged to serve the people sincerely, and in good faith.

He made the remark in a message sent to the nation on the occasion of the Republic Day. In his message, MP Siyam said that positive changes have taken place in the Maldivian nation to date following its conversion to a republic after years of sultanate. On this note, he highlighted the increased participation of people in running the government and the significant economic and social development achieved by the Maldives.

Emphasizing the responsibility of safekeeping the sacred trusts of its people assumed by the heads of state in a republican government – MP Siyam urged to prioritize the interests of the people in making national-scale decisions.

In his message, MP Siyam also sent greetings to all Maldivians on the occasion of the 55th Republic Day.

Maldives declared itself as a ‘republic’ on January 1, 1953, which later that year reverted back to a sultanate. The archipelago attained full political independence from the British in 1968 and a new republic was established on November 11, 1968, now annually marked as the Republic Day.