Foreigner who fell into sea on buggy passes away 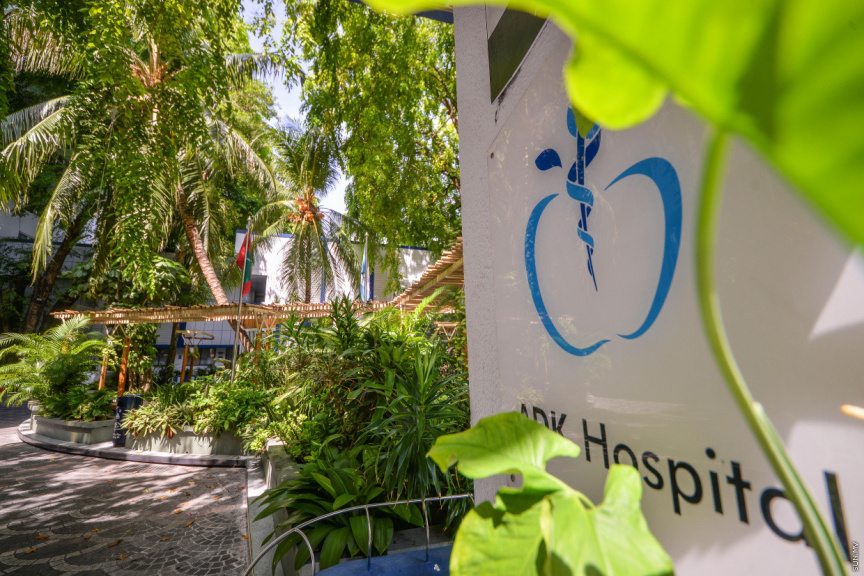 A Moroccan youth who was being treated at ADK Hospital after falling into the sea on a buggy at a Maldivian resort has passed away.

Maldives Police Service said that a report was made to them at approximately 11:00pm on Sunday night of a 26-year-old Moroccan woman working at a resort in Baa Atoll falling into the sea on a buggy, whilst driving the vehicle.

The woman was transferred to ADK Hospital for further treatment two days ago.

ADK Hospital’s Managing Director Ahmed Afaal told Sun on Thursday that the woman was in critical condition when brought to the hospital.

He said she passed away last night, a little before 11:00pm.

Afaal said that ADK Hospital provided all possible care for the injured woman. He added that doctors, prior to her death, had already declared the outcome would not be any different even if she is flown abroad for further treatment.

No further details regarding the woman, including her name, has been disclosed by any party.

'Hospital at Phase II to have high quality services'

ADK: Surgery successful for worker impaled in the face