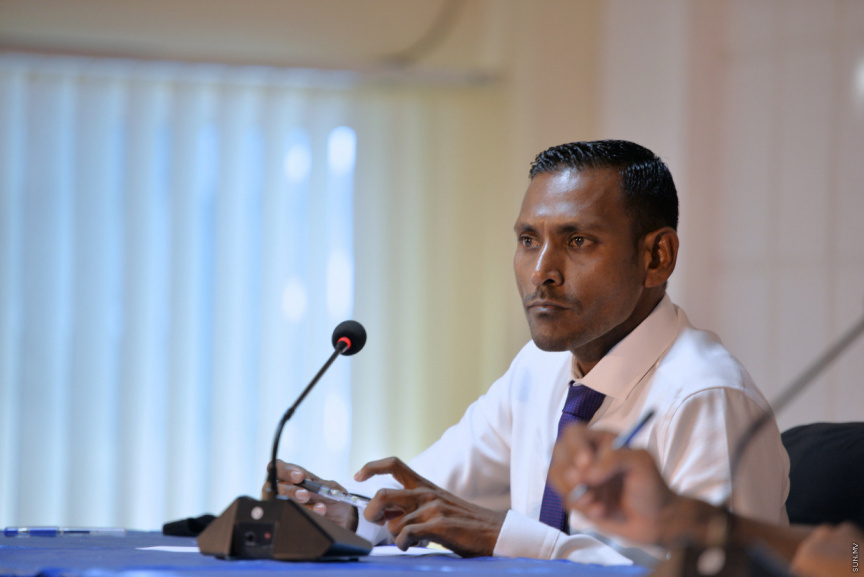 Statistics published by the Prosecutor General’s Office (PGO) reveal that a total of 214 cases were submitted to the authority during September, of which, most are drug-related ones.

As per the figures, 89 drug cases were sent to PGO last month, which is an increased amount compared to that of August. In August 82 cases were sent.

Drug cases were followed by 41 cases of theft and 14 cases of gang violence.

The highest number of cases were forwarded to PGO in September by Maldives Police Services. They had sent 202 cases as per the statistics.

With 10 cases, the Anti-Corruption Commission (ACC) was in second place.

The remaining two cases were sent by the Human Rights Commission of the Maldives.

Meanwhile, the PGO had sent 20 cases of theft, 14 cases of trespassing, and taking over another’s bel0nging without permission to court.

Additionally, the PGO sent to court eight cases of obstructing a law enforcement officer from enforcing the law.

Looking at the courts the cases were sent to, 55 cases were to the drug court, 37 were to criminal court, and 32 cases to the other courts.

Extension to finish probe of cop from drug-fueled party