Tourist hit by speedboat whilst snorkeling off Thoddoo 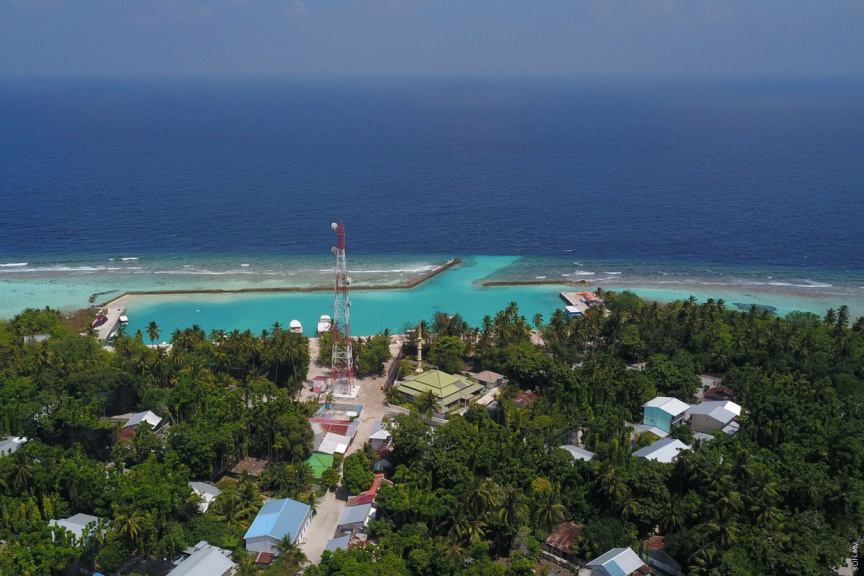 An aerial shot of A. A. Thoddoo harbor. (Sun File Photo/Fayaz Moosa)

A tourist was injured on Friday, after being hit by a speedboat whilst snorkeling off AA. Thoddoo.

Thoddoo Council Member Aminath Fazla told Sun that a tourist who had gone snorkeling off the island’s guest beach has sustained significant injuries after being hit by a speedboat. She detailed that the tourist sustained injuries of various degrees to the legs, hands and back.

“I have been informed that the bones from the leg were showing,” she added.

Fazla said that the injured tourist had been sent to Male’ City for further treatment.

Sun has learned that the tourist was hit by a 28-seater speedboat that had entered the lagoon at that time to clean algae from the vessel.

Commenting on the incident, Police said that a report was made at approximately 17:15pm this evening of a tourist who had gone snorkeling off Thoddoo being hit by a dinghy.

They identified the injured tourist as a Russian woman.