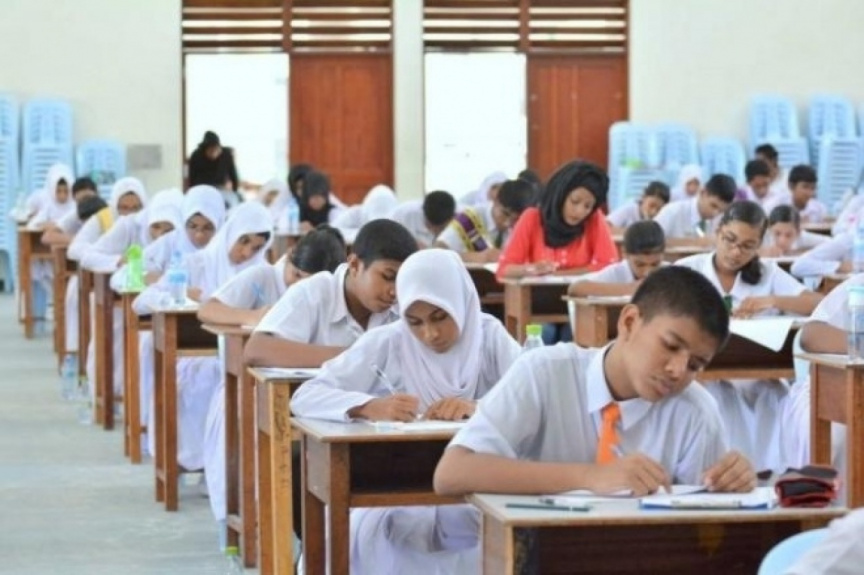 Dhivehi Language Academy has extended the deadline to participate in three competitions.

The new deadline for participation is Thursday, September 22, 2022.

Giving information about the competitions to Sun, the academy stated that the extension was announced at the request of schools.

Moreover, they noted that based on the initial announcement for participation, schools have shared some suggestions with them.

Schools have highlighted the application duration to be too short, especially since it has not been too long since the new academic year commenced.

In the new announcement, participants were urged to fill out a google form and submit it by 13:00 on September 22.

The academy further said that, unlike in previous years, this year participants will carry out tasks related to the competition at a centre dictated by them.

By September 28, they will be revealing details such as the competition venue and the schools participating.

The competitions will be held on October 1 and 2.

The application form and other details will be available on the Dhivehi Language Academy website.