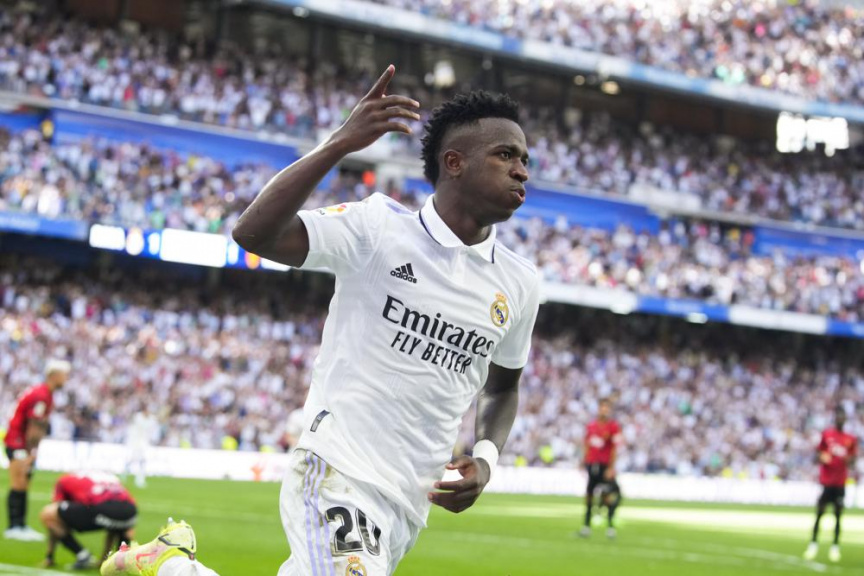 The club said on Monday the loss of income because of the coronavirus pandemic since March 2020 reached nearly 400 million euros ($405 million) compared to the pre-pandemic situation, in addition to the loss of new revenue that could have been generated without the pandemic.

The operating income for last season reached 722 million euros ($731 million), the club said, an increase of 10% year-on-year “as the economic effects of the pandemic are gradually subsiding.”

The club said the effects of the pandemic were still lingering, though, which is why the revenue for 2021-22 was still lower than it was four years ago.

Madrid won a record 14th European title last season, in addition to the Spanish league and the Spanish Super Cup.