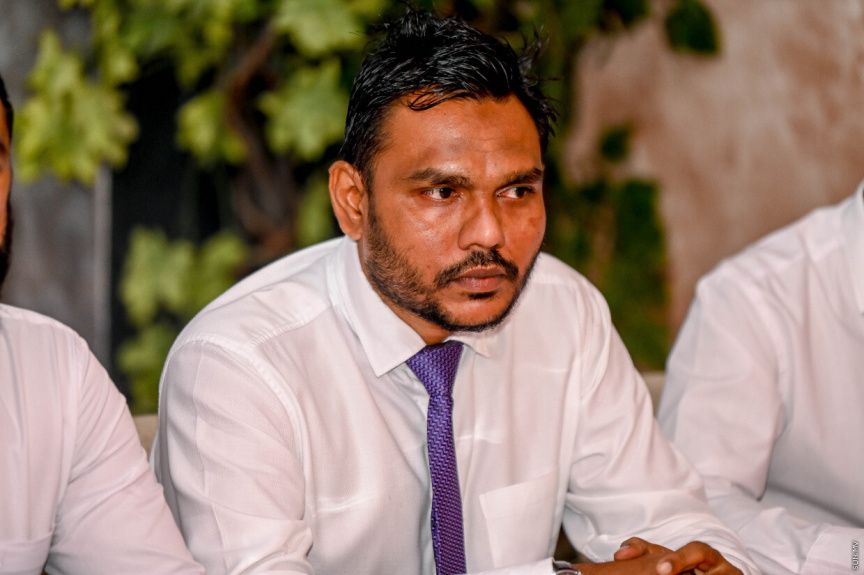 Prosecutor General’s Office (PGO) has advised Ahmed Thalib, a local lawyer, to report the allegation of adultery made by Speaker, former President Mohamed Nasheed against President Ibrahim Mohamed Solih to the police, after he asked the Prosecutor General to issue an order for law enforcement agencies to investigate the Nasheed for making a false allegation.

Thalib made the request in a letter to the PGO on August 17.

PGO responded that Thalib had the right to lodge the case with law enforcement agencies.

“And if the agencies reject the case or fail to conduct a proper investigation, you have the opportunity to make an appeal with this office stating that,” he said.

Nasheed had made the allegation in a Whatsapp group for MDP national council members on July 29. Nasheed said he had four photos proving President Solih was having an affair with a woman, and threated to send the photos to the police.

In his letter to the PGO, Thalib said such a false allegation against the President was a crime against the state and the entire Maldivian people. And asked the Prosecutor General to issue an order to law enforcement agencies to investigate “such illegal activities by Nasheed”.

Nasheed had made the allegation following his brother, Ahmed Nazim Abdul Sattar’s arrest on homosexually allegations.

Nasheed later dodged questions regarding his allegation against the President.