Home Minister: Harassing women for what they wear unacceptable 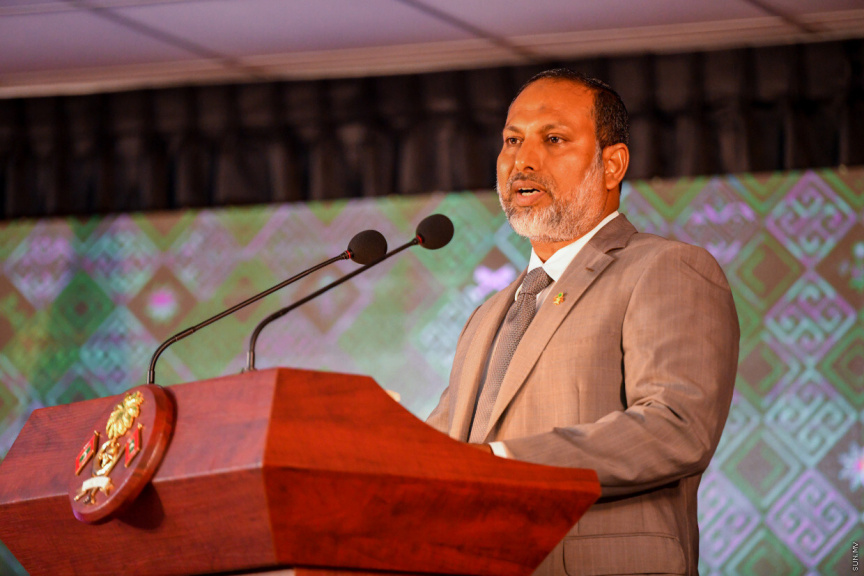 Harassing women for what they wear is unacceptable, says Home Minister Abdulla Imran, after a woman in niqab said she was harassed in a street in Male’ City.

A woman wrote on social media that she was walking on Majeedhee Magu on Tuesday night, when a man suddenly yelled “hey ninja” at her and tugged her niqab.

In a tweet on Wednesday, Imran said he found harassment of women based on what they wear unacceptable.

“And especially, harassing and groping women in niqab in an Islamic community is something that cannot be ignored,” he said.

Imran said he would give priority to solving such issues.

It is unclear if the incident was reported to the police as they were not immediately available for comment.

Heritage Minister: Dialects must be protected