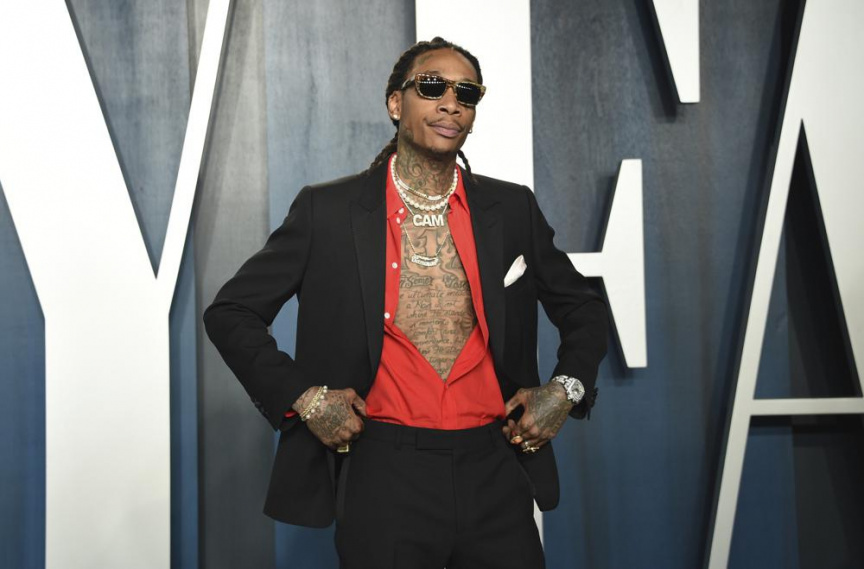 People started exiting the Ruoff Music Center in Noblesville about 10:30 p.m. Friday after a reported disturbance on part of the amphitheatre’s lawn, with some of them shouting about a possible shooting, The Indianapolis Star reported.

Police said in a news release early Saturday that no weapon was found following a sweep of the area at the venue about 20 miles (32 kilometres) north of Indianapolis.

The disturbance happened about 45 minutes into Wiz Khalifa’s show that was part of the Vinyl Verse co-headlining tour with fellow rapper Logic, according to The Indianapolis Star. The music stopped and Wiz Khalifa and his band left the stage immediately.

Three people reported minor injuries and were taken to hospitals for treatment after concertgoers “self-evacuated” the amphitheatre, where all exits were opened in accordance with the venue’s emergency procedures, police said.

In a parking lot outside, some audience members were making cellphone calls as others wept and held each other, the newspaper reported.

Live Nation, the concert promotion company that owns and operates Ruoff, released a statement Saturday thanking “staff and local authorities for acting quickly to support everyone in attendance.”

Police did not immediately reply to a message seeking details on the nature of the disturbance.